Pakistan hockey team tour schedule in Europe has been finalized

The Pakistan hockey team tour schedule in Europe has been finalized. Visas will be available next week. The national team will leave for the Netherlands on April 22 to play five matches. Head coach Siegfried Ekman is leaving for Amsterdam tonight. According to the program, the Pakistan hockey team will reach Amsterdam, Netherlands in the first phase where after three days of practice they will play the first match against the Netherlands on April 26 and the second match is on April 27.

Pakistan hockey team tour schedule in Europe has been finalized

The match is scheduled for April 29, after leaving for Belgium on April 28. It includes a three-match tour with Spain, which will take place on May 2, 3, and 4. According to team manager Khawaja Junaid, the Pakistani team is leaving for Europe after a long time. Before the Asia Cup, this tour will give Pakistani players a chance to learn a lot and improve our team’s shortcomings. The first is to make arrangements. On return from Europe, the camp will be held again, after which Jakarta will leave for Indonesia for the Asia Cup. 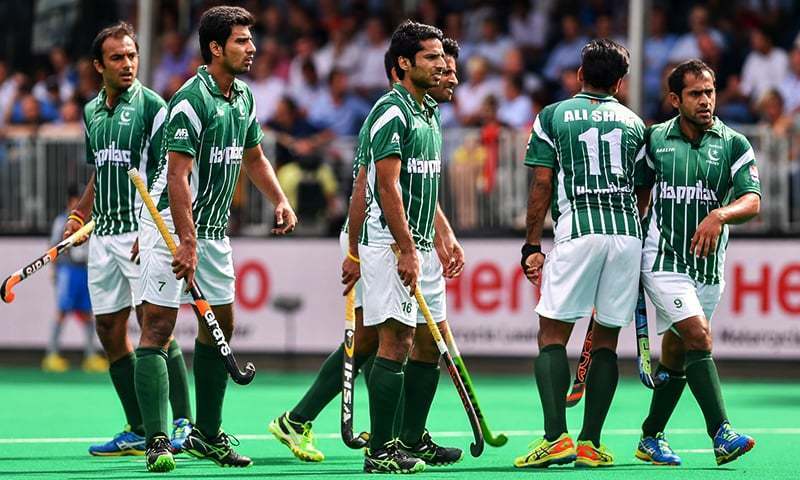