Pakistan won a Test match against Bangladesh at the National Stadium. Hosts Pakistan won five of the eight Tests against Australia and drew three. Seven matches against England ended in a draw and both teams won one match each. Pakistan Victories in Karachi are stated below: 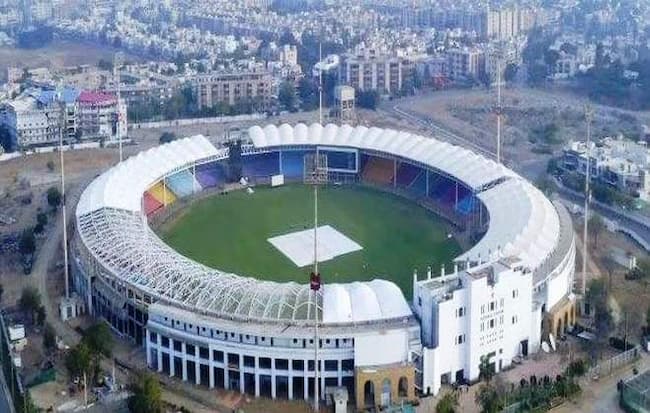