Pakistan Women Cricket Team has reached Sylhet from Dhaka to participate in Asia Cup. On Wednesday, the national women’s cricket team has reached Sehalt, where the Asia Cup matches will be held. Under the leadership of Bisma Maruf, the national team will play its first match in the Asia Cup on October 2 against Malaysia. The second match will be played against Bangladesh and the third match against Thailand. The national women’s cricket team will face traditional rivals India on October 7. The national team will compete against Sri Lanka and United Arab Emirates on October 9 and 11. 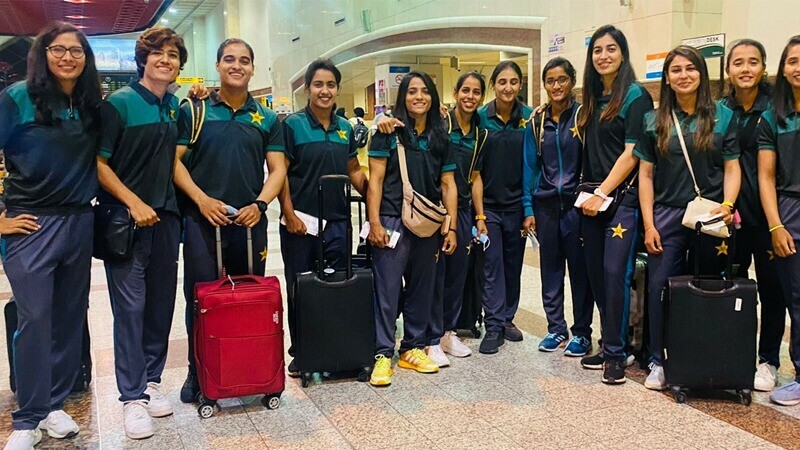