The Asia Cup is an indoor tournament but preparations are being made in the outdoor camp. In this event, a special type of hockey is used, but Pakistani women players are being trained with ordinary hockey. It should be noted that indoor hockey also has different rules and requires different skills. The players say that they are not getting the quality facilities that are required for indoor hockey. 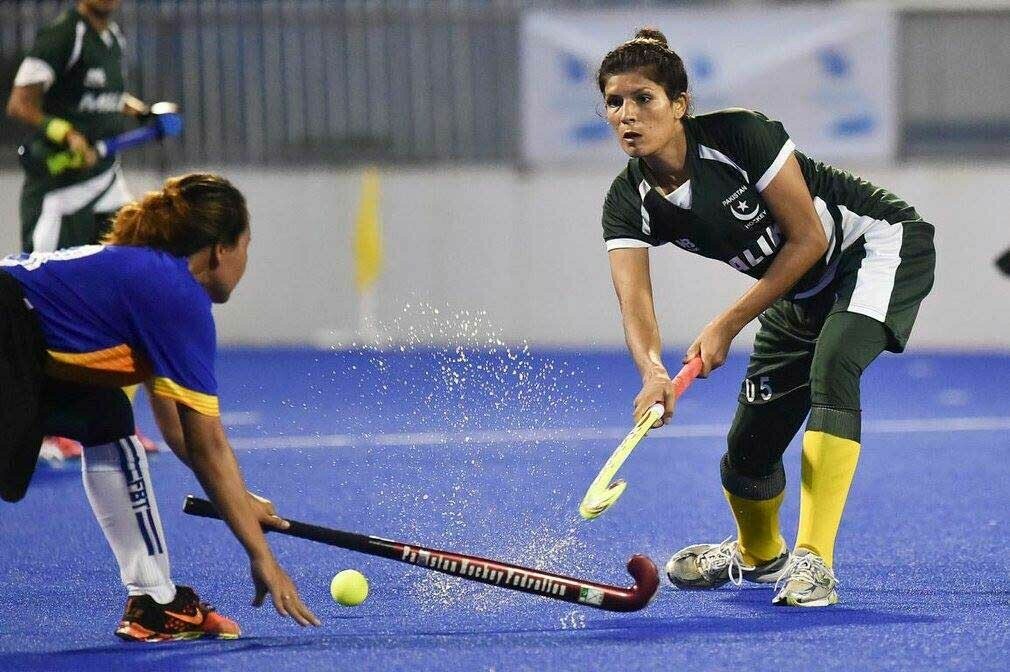