Pakistani tennis star Aisam-ul-Haq will appear at Wimbledon this year. On the 29th of this month, Aisam-ul-Haq and Alexander Nevov Youssef of Kazakhstan will face Marcos Geron and James Duckworth. Aisam-ul-Haq, 42, is ranked 53rd in the world’s doubles rankings tennis.

He competed in Wimbledon doubles from 2002 to 2019, but only reached the quarterfinals in 2010. In the global circuit, Aisam has won 34 matches. In the singles rankings, Aisam’s best ranking is 125 while in doubles, his best ranking is 8. Aisam-ul-Haq tweeted that there is no tournament like Wimbledon and the grass courts here are lusher than other grass courts in the world. He further said that he was happy and proud to represent Pakistan again in these competitions. 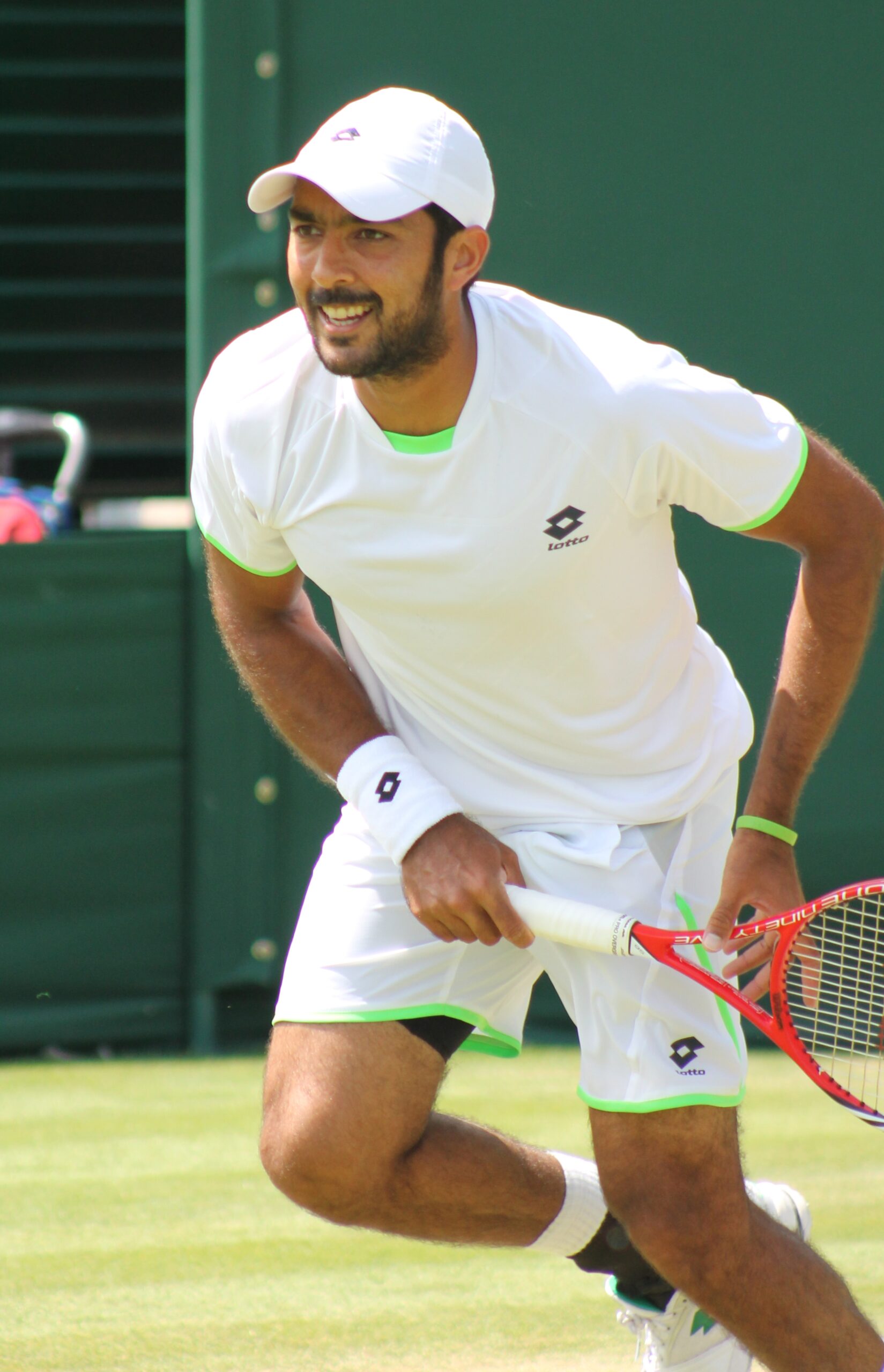 Aisam-ul-Haq talks about improvement of tennis in Pakistan

Sania Mirza played tennis in the last match at Wimbledon