Pakistani Test cricketer Shaun Masood has scored another double century in his county cricket career. According to details, Shaun Masood, representing Derbyshire Cricket Club, scored a double century against Leicestershire, after which he became the first Pakistani to score two double centuries in two consecutive innings in the county championship.

The Pakistani opener had earlier played an innings of 239 against Sussex. In addition, Shaun Masood became the second Pakistani to score double centuries in two consecutive first-class innings, after Arshad Pervez of Habib Bank in 1977/78. It should be noted that many Pakistani players are in London to play in the county championship. 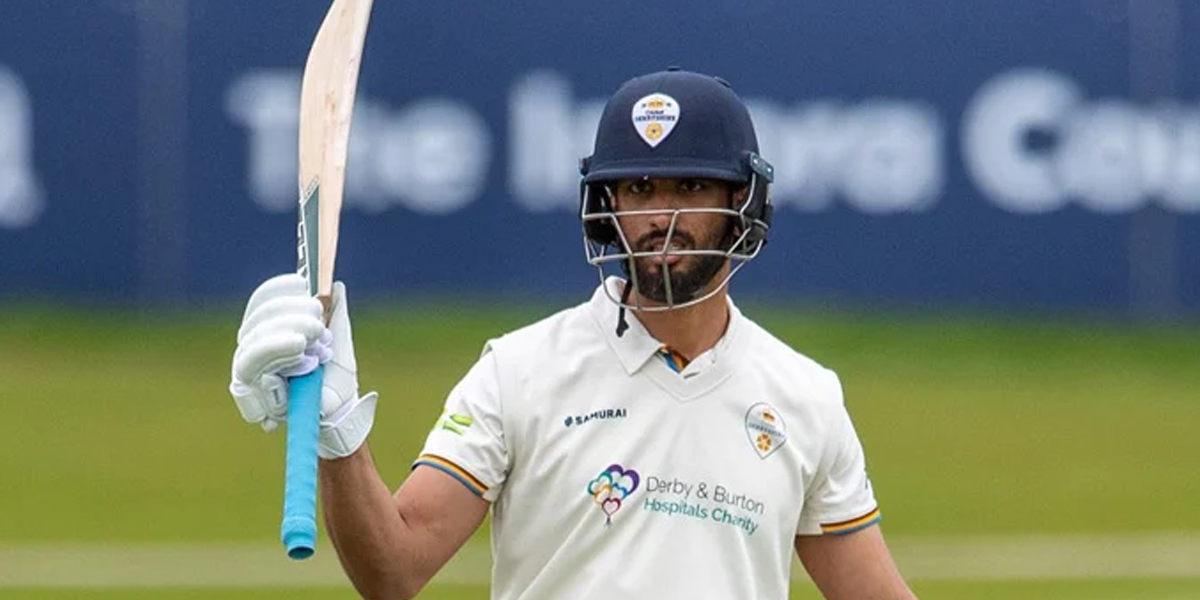