Pakistan’s defeat at the National Stadium Karachi | PAK vs SA

Pakistan’s defeat at the National Stadium was by Graeme Smith-led South Africa by 160 runs. In this match, Jack Kallis scored centuries in both the innings while Pakistan’s Test debutant league spinner Abdul Rehman scored both the innings and bowled out eight players in a brilliant performance.

In the second innings for Pakistan, Younis Khan resisted the rival bowlers by 126 runs but no other player was able to play with him on the wicket. Captain Shoaib Malik scored 30 runs and Faisal Iqbal scored 44 runs. 43 Test matches were played on this ground out of which Pakistan won 23 and lost two. 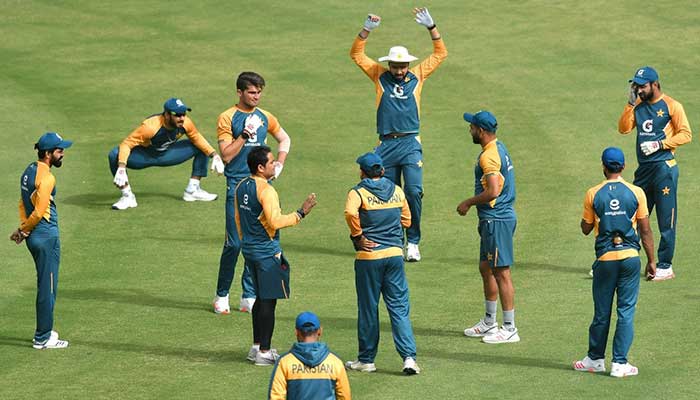 Younis Khan of Pakistan played the biggest individual innings of 313 runs against Sri Lanka at this ground in 2008-9. While former Pakistan captain and current Prime Minister Imran Khan has the distinction of being the best bowler in an innings at the National Stadium, he bowled eight wickets for 60 runs in a Test against India in 1982-83.