The situation got more interesting in Group 2 for the T20 World Cup. Pakistan’s hopes of reaching the semi-finals are still alive, while the alarm bells have rung for India, with Sunday’s matches to decide the final match. Pakistan won the match against South Africa on Thursday to claim their second win in the event and keep alive their hopes of reaching the semi-finals. Pakistan has played their 4 matches in which they have won 2 and lost 2 thus in group 2 Pakistan has reached the third position with 4 points.

In Group 2, India is leading with 6 points while South Africa is at the second position with 5 points even after losing to Pakistan. Pakistan will not only need to win their next match but also need prayers to reach the semi-finals. In Sunday’s match, if South Africa loses an upset against the Netherlands or both get one point each due to rain, then South Africa and Pakistan will have 6 and 6 points respectively. If Pakistan beats Bangladesh by a big margin, then they can go to the semi-finals if the run rate is better than South Africa. 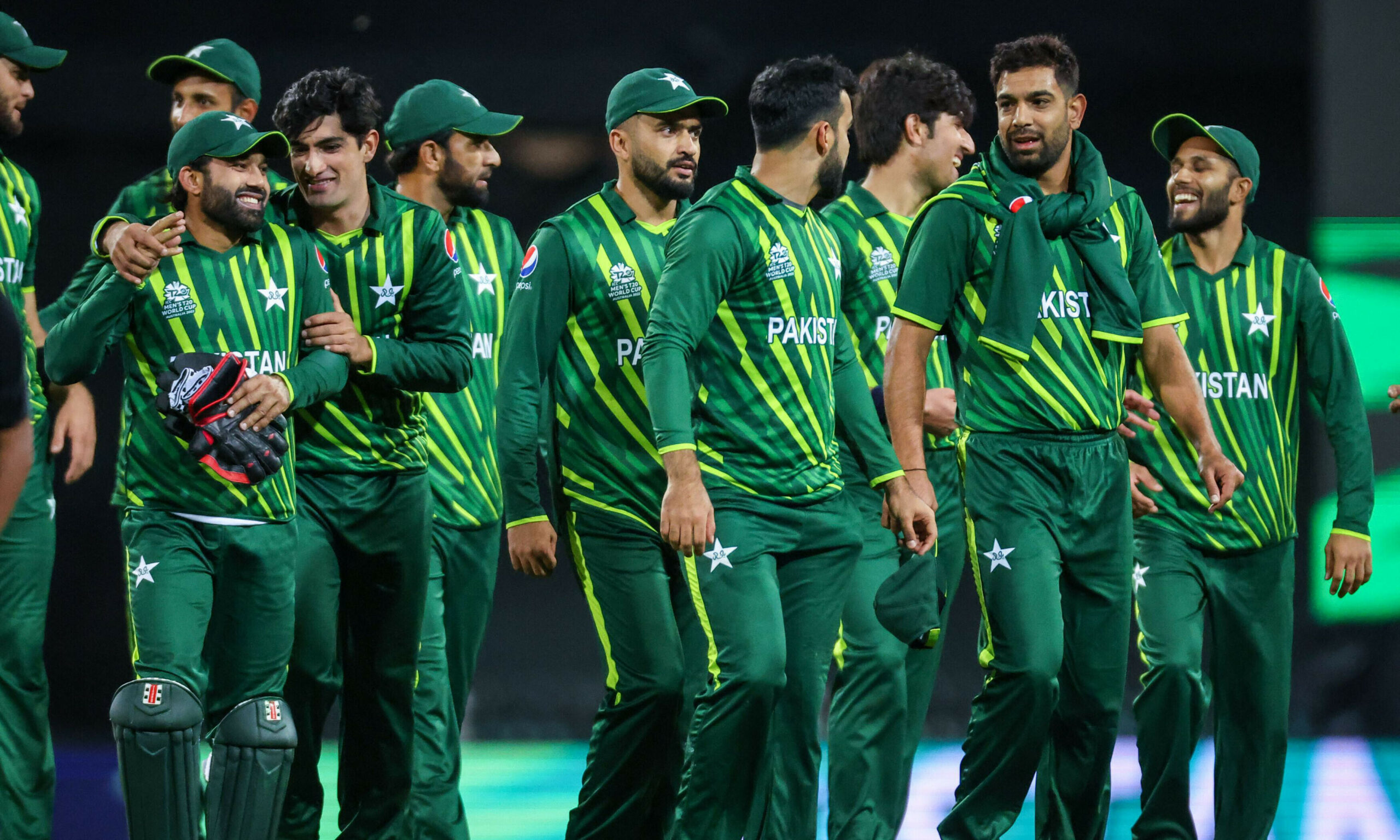