The Pakistan Cricket Board (PCB) has allowed broadcasters to enter the National Stadium in Karachi for the third T20 International match between the national team and the West Indies. The Pakistan Cricket Board (PCB) directed the broadcasters to go to the National Stadium. Upon arrival, the board officials will hold a meeting with the commentators.

The PCB said it was in touch with the West Indies Cricket Board and was awaiting the results of the coronavirus test, after which the situation would be clarified. Thursday, the rest of the 14-member West Indies squad and officials were re-tested. The West Indies squad’s Corona Rapid Test report is expected by noon, after which the two boards will decide on today’s match and ODI series. According to the report of the foreign news agency Cricket West Indies. The report of Shai Hope, Aqeel Hussain, and Justin Graves has come positive. 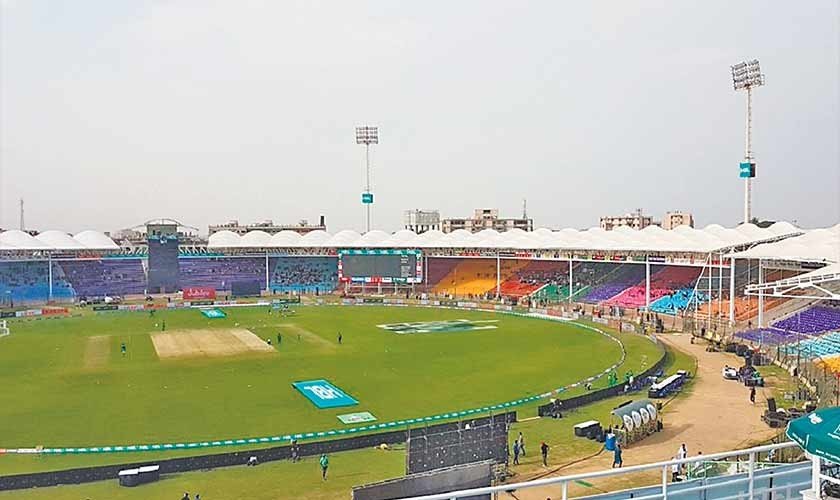 Apart from them, assistant coach Rudy Stoke and the team have received positive reports from Dr. Akshai Man Singh. All three players will not be available for the last T20 match and all three ODIs. All players and staff affected by Corona will remain in isolation for ten days. They will not join the team until their report is negative. Earlier, West Indies’ Sheldon Cottrell, Ruston Chase, and Kyle Meyer’s coroner report returned positive. Team player Devon Thomas has been ruled out of the tour due to a finger injury.