All the franchises of the Pakistan Cricket Board (PCB) and Pakistan Super League (PSL) are in favor of selecting two players. The team drafting ceremony for the addition of two players will be held on January 7. The franchises will select the players in the virtual session. PCB selection for the supplementary category is mentioned below. Keep scrolling. 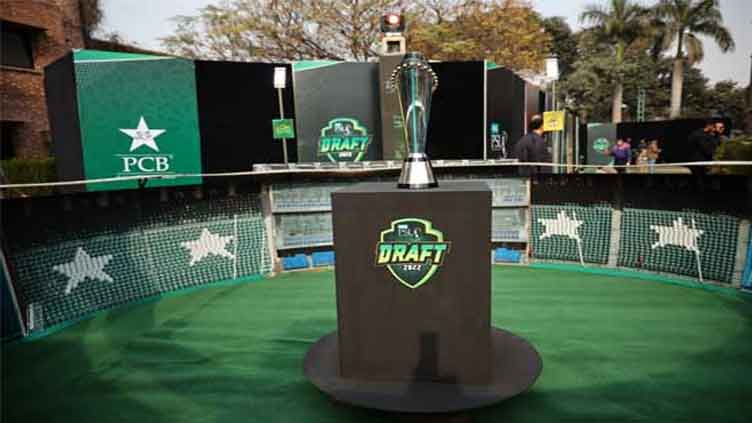