In the 24th match of the Pakistan Super League (PSL), Peshawar Zalmi gave a target of 207 runs to Islamabad United to win. In the match being played at Gaddafi Stadium Lahore, Islamabad United captain Asif Ali decided to bat first after winning the toss. Also, in the allotted 20 overs, Zalmi scored 206 runs for the loss of 6 wickets. 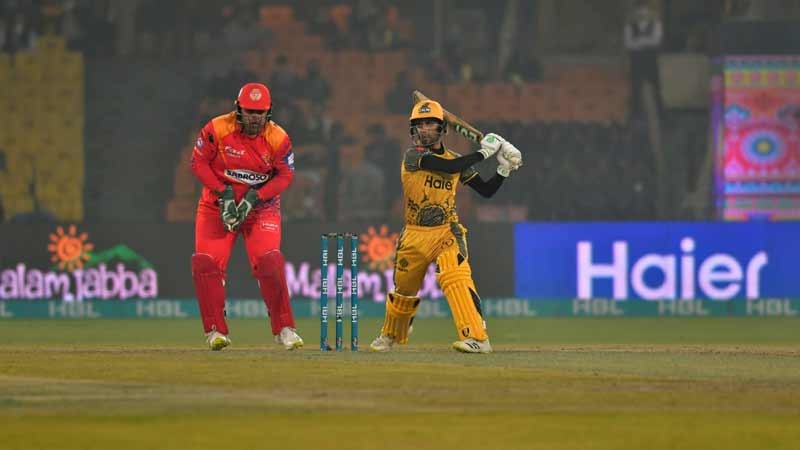 It should be noted that five changes have been made in the team of Islamabad United while Zalmai and United have scored 8 and 8 points respectively.