Following are the details of the Pakistan Super League 2022 captains list: 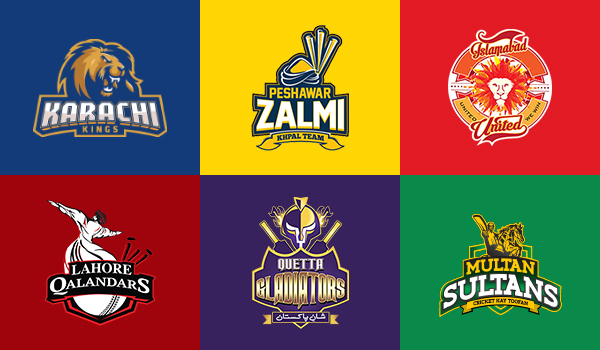