SAFF Women’s Football Championship Trophy was unveiled. Saf Women’s Football Championship Trophy Ceremony was held in Kathmandu. Captains of 7 teams participating in the event were present on this occasion. Pakistan was represented in the event by the captain of the team, Captain Maria Khan. The championship includes teams from Pakistan, India, Bangladesh, Sri Lanka. Teams from Maldives and Bhutan will also be in action. The opening match of the championship will be played tomorrow while Pakistan will play its first match against India on Wednesday. 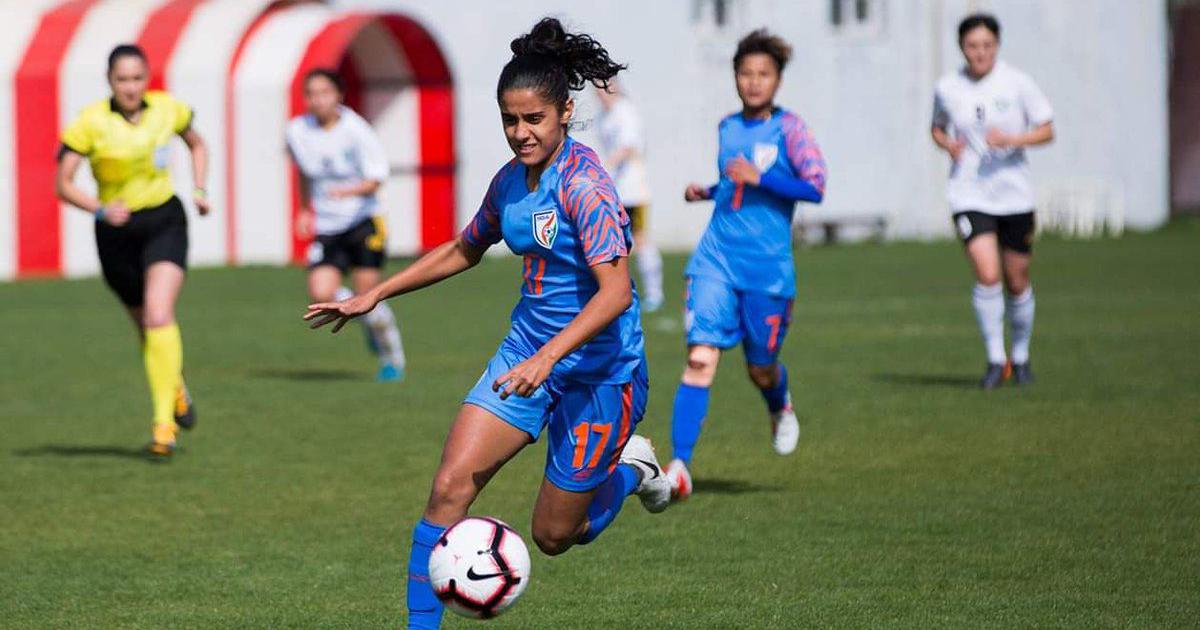