Former national cricket team head coach Saqlain Mushtaq has resigned from the National Cricket Academy’s Head of International Player Development Program. There were some differences between the Pakistan Cricket Board (PCB). Saqlain Mushtaq had quietly conveyed his concerns to the higher authorities.

The board did not address the concerns of the former head coach and Saqlain Mushtaq decided to resign. Earlier in the T20 World Cup, the interim head coach of the national team had hinted at the appointment of a foreign coach and resigned. It may be recalled that under the coaching of Saqlain Mushtaq, the Pakistan team had played a brilliant game against West Indies in T20 World Cup, Bangladesh tour, and home series. It should be noted that it was Saqlain Mushtaq who introduced the second ball in cricket. He represented the Pakistan cricket team from 1995 to 2004. 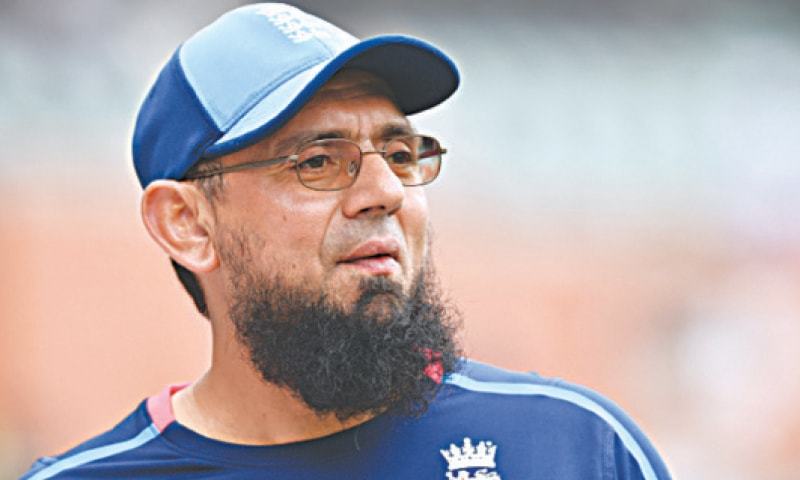