Former national cricket team captain Sarfaraz Ahmed has expressed anger over former off-spinner Tauseef Ahmed being called an incompetent captain and said that there would be a problem if he started talking. When called a weak captain, Sarfraz Ahmed said that he would not respond to Tauseef Ahmed because there are many things in closed rooms which would be better if they were confined there.

Sarfraz Ahmed said that it is not impossible to return to the national team, and he can back down by showing good performance in PSL, and his performance in last season is in front of everyone. Former off-spinner Tauseef Ahmed had recently criticized Sarfraz Ahmed, saying that he and Mickey Arthur had chosen Saad Ali instead of Fawad Alam for the 2018 tour of England. Tauseef was part of the selection committee headed by former cricket team captain Inzamam-ul-Haq and said that Sarfraz Ahmed was also behind the exclusion of Fawad Alam from the Test team. 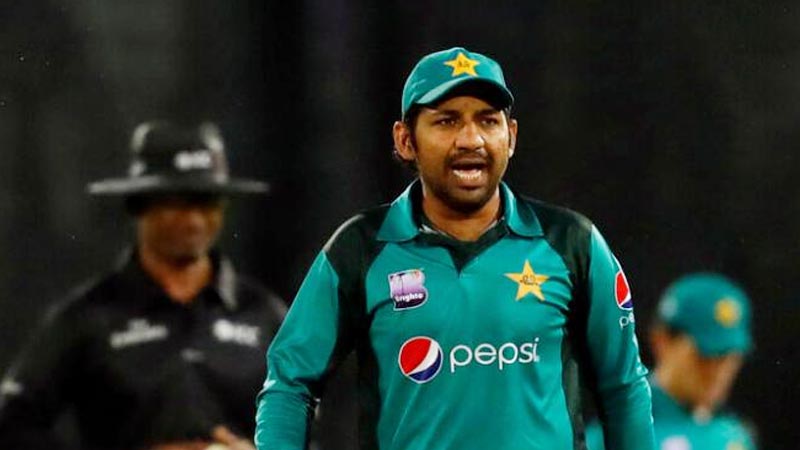