Prince Abdulaziz, president of the Saudi Olympic Committee and Paralympic Committee, has said that Saudi Arabia will host the 2023 World Combat Games. Riyadh has been confirmed to host the 2023 World War Games following the signing of a formal agreement on Sunday between Saudi Olympic and Paralympic Committee President Prince Abdulaziz bin Turki al-Faisal and World Sports Organization President Evo Feriani. ۔ News of the event first surfaced in Saudi Arabia last May and now the announcement has sealed the event.

Prince Abdulaziz revealed that the tournament would be the latest in a growing series of international sports competitions under the banner of Saudi Vision 2030, which would promote a healthier and more active lifestyle across the country. He added that Saudi Arabia already has the infrastructure to host the event, which will include 15 martial arts games. “We are all very happy to host so many world champions in these games,” he added. It should be noted that this is the first time that the hosting of the Combat Games has been given to Saudi Arabia. 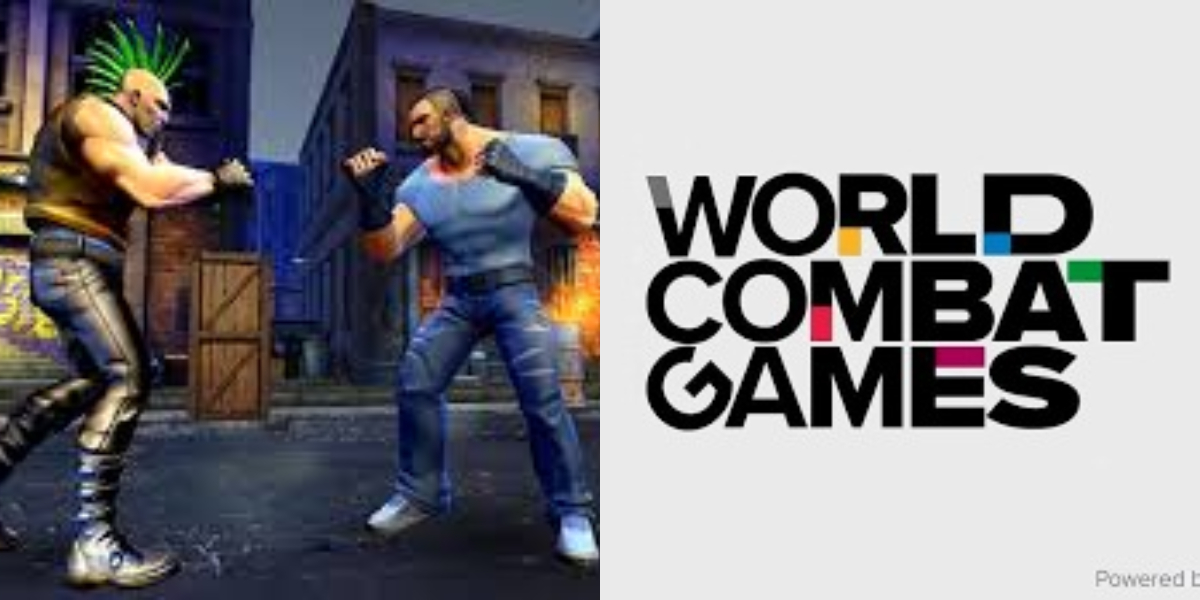