The second Test match between Pakistan vs Sri Lanka will be played in Galle on Sunday. Two changes are likely in the Pakistan team for the second Test match. Left-arm spinner Nauman Ali is expected to replace the injured Shaheen Shah Afridi in the first Test match. Fawad Alam will be included in the team in place of former captain Azhar Ali.

Azhar Ali’s performance in the first Test match was unimpressive. Pakistan head coach Saqlain Mushtaq has said that the absence of Shaheen Shah will make a difference to the Pakistan team. Pakistan has a one-nil lead in the two-Test series. In the ICC Test Ranking, Pakistan is currently in the third position and Sri Lanka in the sixth position. 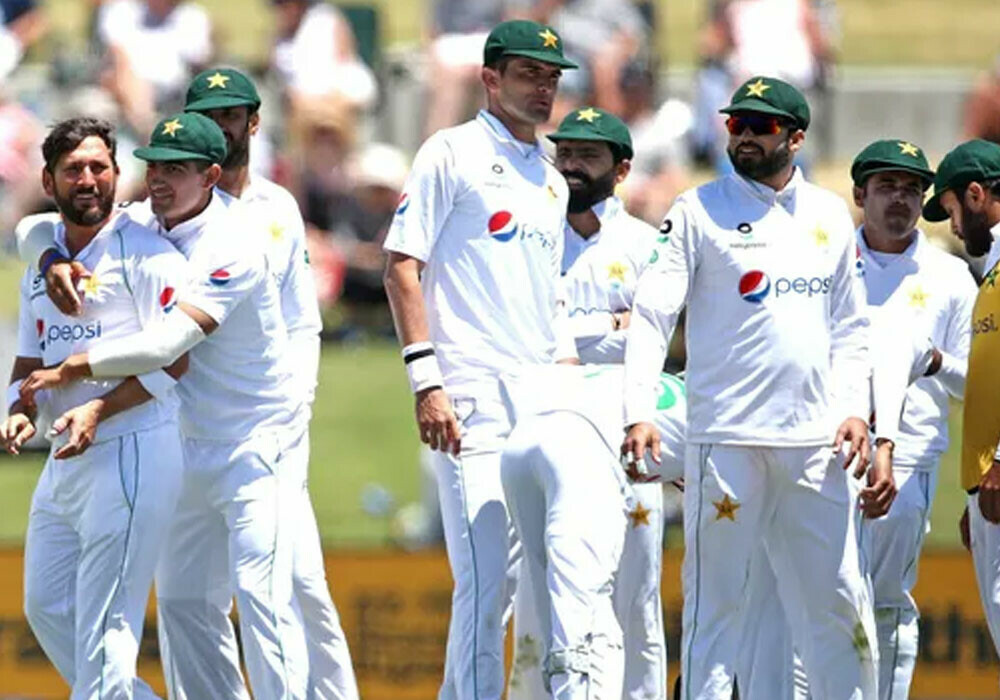