Shadab Khan has announced his contract with Sydney Sixers

Shahdab Khan has previously played in the Big Bash League in 2017, in which he represented the Brisbane Heat. On the other hand, fast bowler Harris Rauf will also represent the Melbourne Stars this season. The league spinner from Mianwali has taken 73 wickets at an average of 7.11 while representing Pakistan in 64 T20 Internationals. 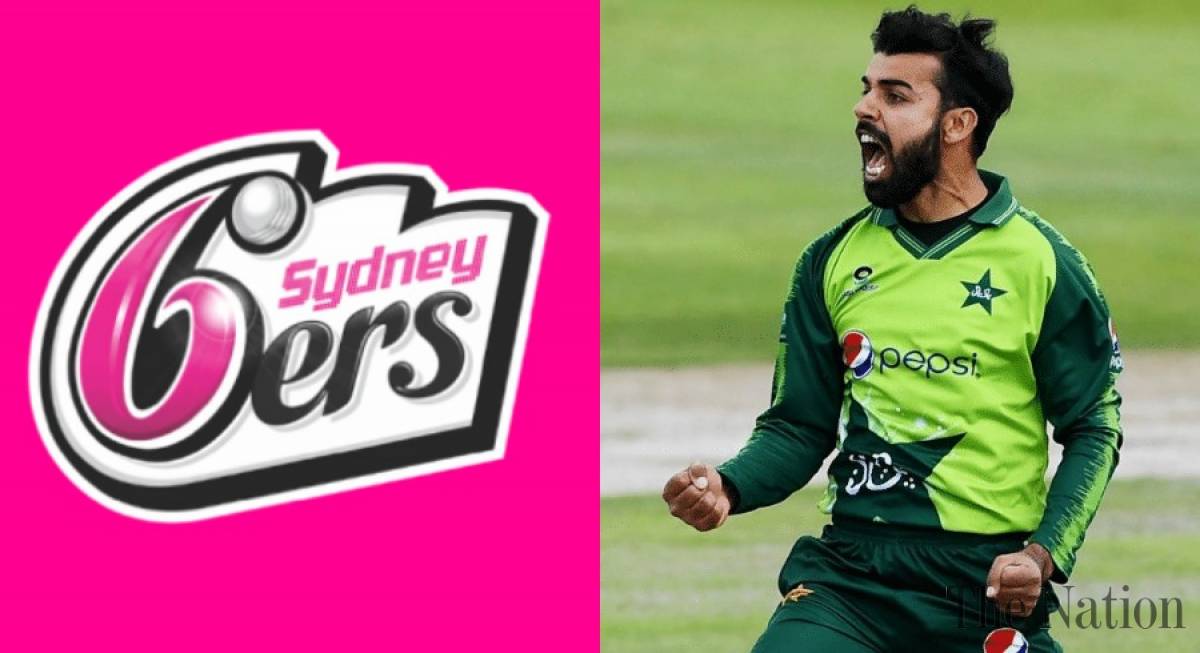