Shaheen Shah Afridi, the fast bowler of the national cricket team and ICC Cricketer of the Year, says that he is determined to lead a strong home side bowling attack in Pakistan after the historic tour of Australia after 24 years. The fast bowler said that the series against Australia is very important and he wants to make the best start of the calendar year 2022 by giving an impressive performance here.

Shaheen said that performing well in the series against big teams like Australia enhances the confidence and status of the players. He further said that last year Pakistan’s bowling attack had shown excellent performance. Together with Hassan Ali, I will try to show the way to the pavilion by putting pressure on the rival batsmen from the beginning of the innings. Shaheen Shah Afridi, while raising the hopes of cricket fans, said that a large number of fans would turn to the stadiums to watch the thrilling matches of the historic series between the two teams.

The young fast bowler said that the last time Australia visited Pakistan, they were not even born. The Australian Test team was led by Mark Taylor and the ODI side was led by Steve Waugh on this historic 1998 tour. Australia won the Test series 0-1 and the ODI series 0-3. It should be noted that Shaheen Shah Afridi, who took 47 wickets in 9 Test matches of Calendar Air 2021, had taken 78 wickets in 36 international matches last year. 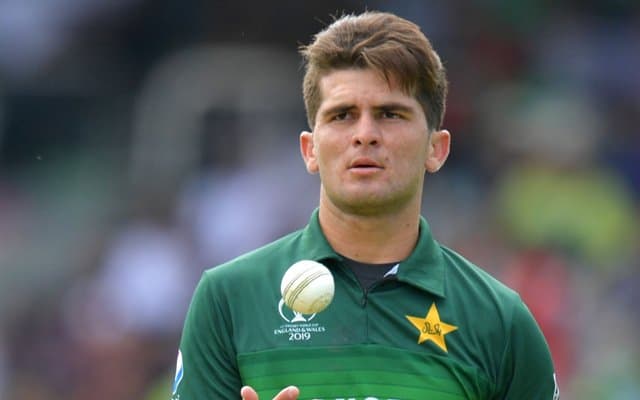 It may be recalled that the Test series between Australia and Pakistan will start on March 4 in Rawalpindi while all three matches will be part of the ICC World Test Championship.