Shaheen Shah is also not included in the national squad for the 7 T20I home series against England due to a knee injury. Najeeb Soomro, the Chief Medical Officer of the national cricket team, said that the fast bowler’s knee needs specialist care and in this regard, world-class facilities are available in London. Shaheen Shah Afridi is under the supervision of the PCB Advisory Panel in London. 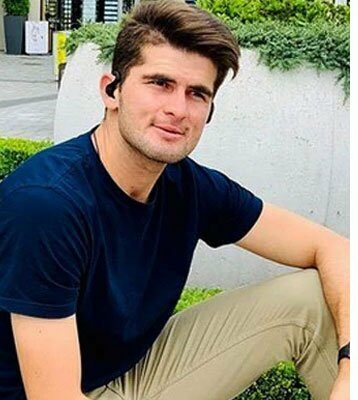