Shahid Afridi was sent home due to the death of a relative yesterday, while on his return to the bio-bubble, he tested positive again. The former all-rounder will complete the quarantine at home. While he will be able to rejoin the hotel after 7 days if the Covid-19 test is negative. On the other hand, the former cricketer is also suffering from back pain, which has made his participation in the event doubtful. 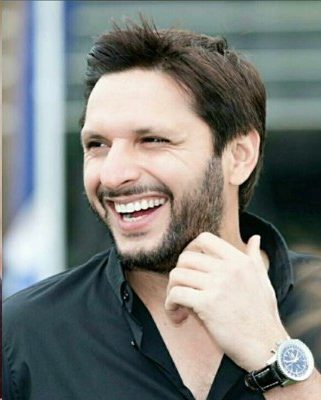 Shahid Afridi had complained of back pain during the training session of Quetta Gladiators yesterday. It may be recalled that Afridi had suffered from back pain while representing Multan Sultans last season as well. Afridi has scored 4,395 runs in 326 matches with a strike rate of 154.21 while taking 344 wickets.