Former national cricket team captain Shahid Afridi has resigned from the Pakistan Super League (PSL). The former captain of the national cricket team and all-rounder of Quetta Gladiators said that there was an attempt to end the tournament on a good note but it is difficult to play more due to back pain.

Shahid Afridi resigned due to back pain!

The former captain said that despite suffering from back pain for 16 years, he was playing for the national team and various leagues. I would like to thank the fans for supporting him in his career. Yesterday, Shahid Afridi represented Quetta Gladiators where he bowled 2 wickets for 27 runs in 4 overs.

“I want to apologize to fans for not being to play the entire PSL and sign off on a good note”.

Shahid Afridi urged fans to pray for his health:

“With the grace of God, I will appear in another league [soon],” said the former captain. 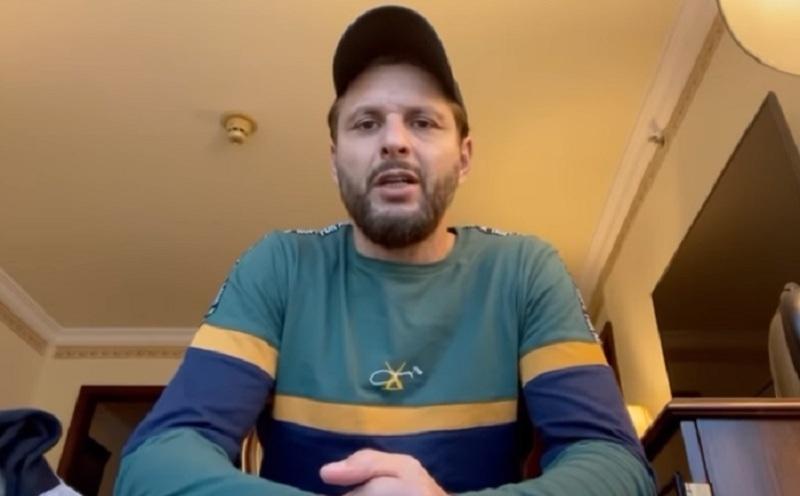 The former captain was seen suffering from back pain during the match against Islamabad United while he was also facing difficulties while fielding. It should be noted that at the beginning of the Pakistan Super League, during the matches in Karachi, he had suffered from Covid-19 due to which he was unable to represent the Gladiators in the initial matches.