Shahrooz Kashif is once again ready for a new mission!

Shahrooz Kashif is once again ready for a new mission!

The Pakistan Army rescued the two climbers after the rescue operation and rescued them from Nanga Parbat to Gilgit. The two climbers were taken to a hospital for a medical examination, where doctors described their condition as “satisfactory” and kept them under surveillance for a while in view of any concerns. Shahrooz says that he can never take a break, there are dangers in every sport, and his aim is to promote tourism in Pakistan. 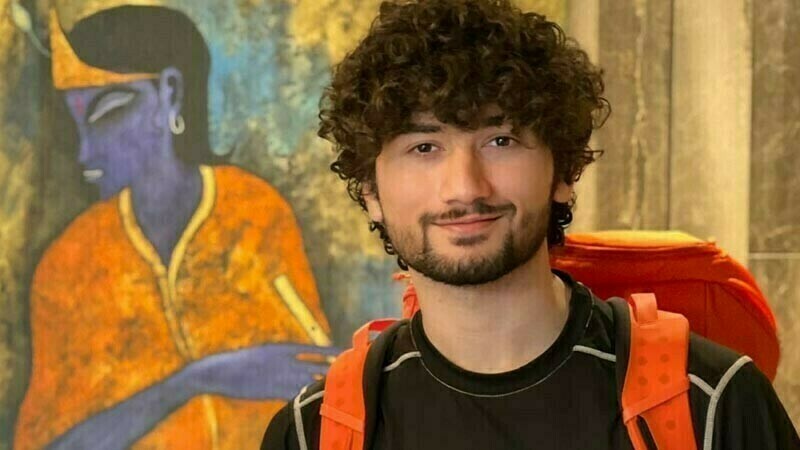