Interior Minister Sheikh Rashid Ahmed, while assuring security, said that all arrangements have been made for the security of the Australian team. The Prime Minister himself is a former cricketer, Pakistan is a peaceful country. The Home Minister said that the people of Pakistan love cricket. The nation has been waiting for Pakistan-Australia matches in the country for 24 years. 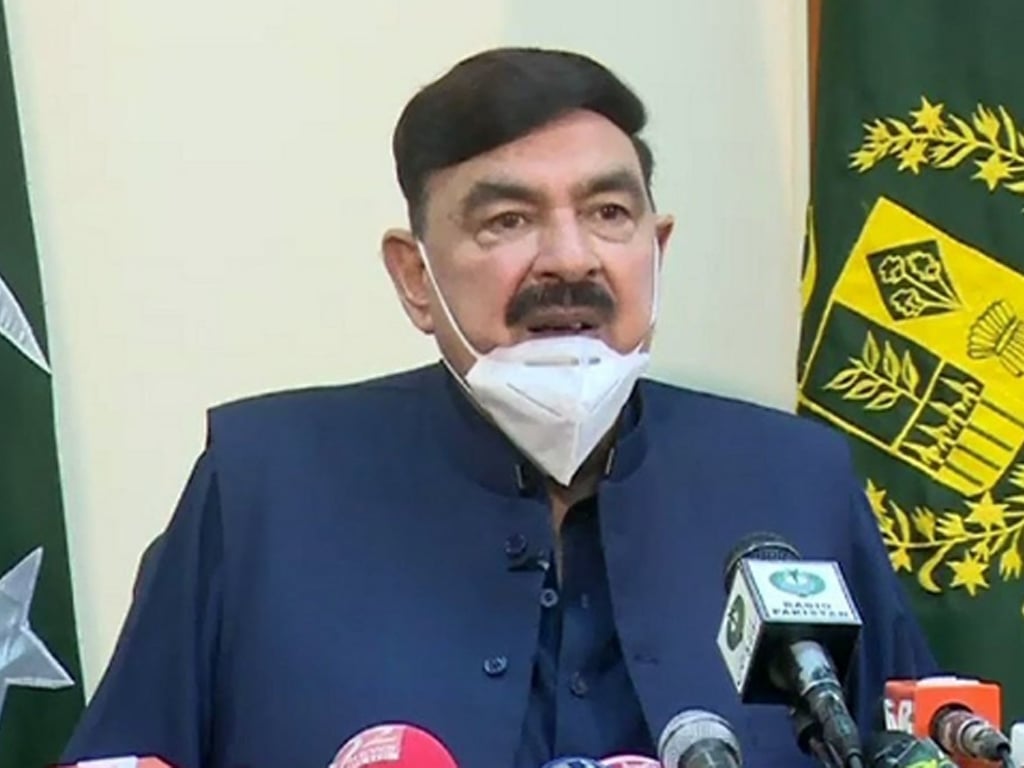