Jaffna Kings put up a 201-run total in front of the Gladiators. In the final match, Malik played an aggressive inning of 23 off 11 balls while conceding just 12 runs in three overs. West Indies Dwayne Bravo tops the list of players who have won the most titles in T20 cricket with 16 titles, Caribbean all-rounder Caron Pollard 15 and Shoaib Malik 14. On the other hand, Shoaib Malik represents Peshawar Zalmi in the seventh edition of the Pakistan Super League starting from January 2, where he is determined to win the title. 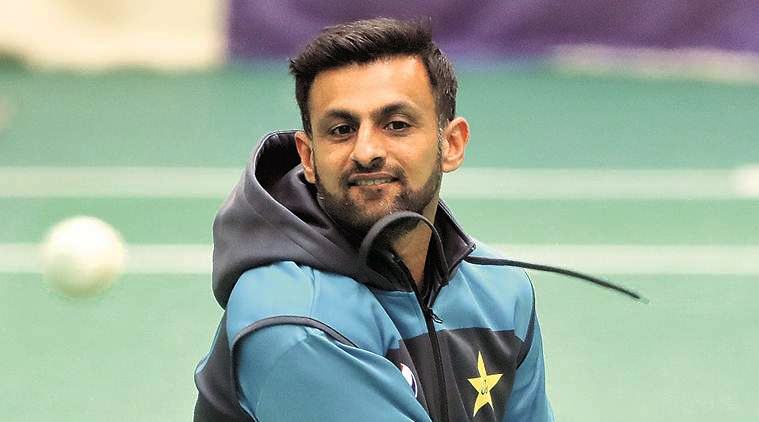