Six Pakistani weightlifters including Talha Talib were suspended. International agency suspends Pakistani players over dope tests. The International Testing Agency for Doping has suspended six weightlifters, including Talha Talib, who excelled at the Olympics. The International Dope Testing Agency has stated that the reason for the suspension of Talha Talib and Abu Bakar Ghani was that their dope tests contained contraband, while the suspension of Sharjeel Butt, Abdul Rehman, Ghulam Mustafa, and Farhan Amjad refused to submit samples for dope tests.

A few days ago, Pakistani weightlifters Talha Talib and Abu Bakar Ghani tested positive for dope and their samples contained illicit drugs. It is to be noted that Pakistan may also face a ban on taking illicit drugs by athletes. Three weightlifters have also qualified for the Birmingham Commonwealth Games 2022 but now they will not be able to participate in the competitions. 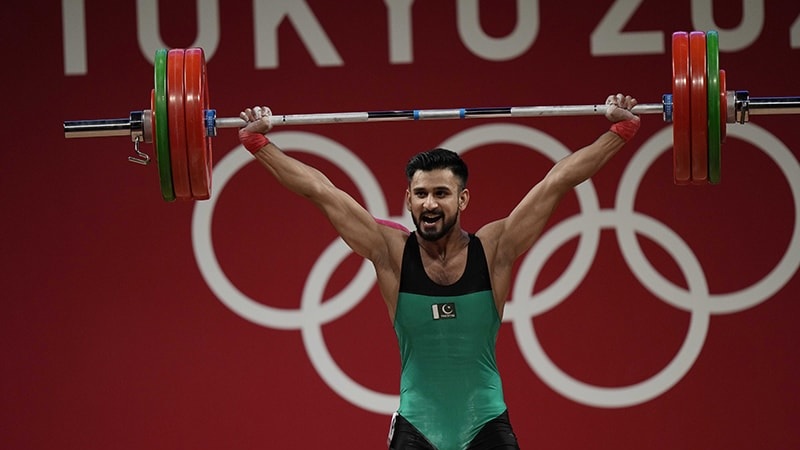