Sri Lanka defeated Pakistan by 5 wickets in the Asia Cup Super Four stage match. Pakistan had given Sri Lanka a target of 122 runs to win, Sri Lanka achieved the target three overs earlier in the 17th over. For Sri Lanka, Patham Nissanka scored 55 runs, Bhanuka Rajapakse scored 24 runs, Mohammad Hasnain and Haris Rauf took 2 each and Usman Qadir took one wicket. Earlier, Pakistan gave Sri Lanka a target of 122 runs to win, none of Pakistan’s players could bat in front of the Lincoln bowlers. Wickets continued to fall one after the other and the entire team was bowled out for 121 runs in 19.1 overs, Babar Azam scored 30 runs and Mohammad Nawaz scored 26 runs.

Muhammad Rizwan 14, Fakhar Zaman and Iftikhar Ahmed 13, 13, Haris Rauf 1 and Khushdil Shah scored 4 runs, Hasan Ali and Asif Ali got out without scoring any runs. The match between the two teams was played at Dubai International Stadium, Sri Lanka won the toss and invited Pakistan to bat first. It should be noted that Pakistan and Sri Lanka have already qualified for the final of the Asia Cup, the final of the Asia Cup between the two teams will be played on Sunday at the Dubai Cricket Stadium. Two changes were made in the national team for the match against Sri Lanka. Usman Qadir and Hasan Ali were included in the team. 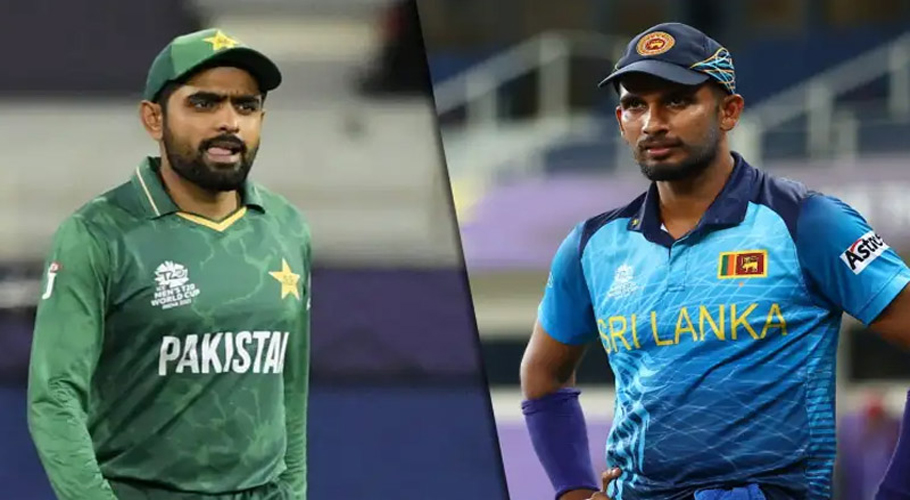