Sri Lanka has proposed a new date for the Asia Cup!

Despite the ongoing political instability and chaotic economic situation in the country, the Sri Lanka Cricket Board is hopeful of hosting the 18th edition of the Asia Cup in August this year. Sri Lanka has proposed a new date for the Asia Cup. According to reports, the tournament will now be held from August 24 to September 7.

Sri Lanka has proposed a new date for the Asia Cup!

The final will be played on September 7. Earlier, the annual general meeting of the Asian Cricket Council had announced the dates for the tournament to be held between August 27 and September 11. Teams from Asian countries take part in the tournament, which includes traditional rivals Pakistan and India and Sri Lanka, Bangladesh, Afghanistan, and a qualifier. 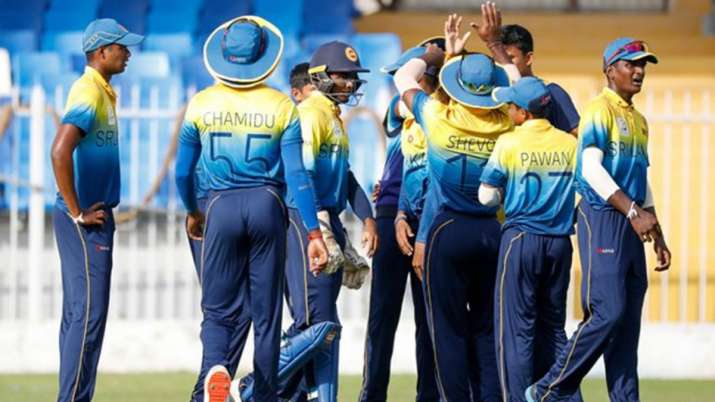 According to reports, various teams participating in the tournament from Sri Lanka, including Pakistan, had given their suggestions regarding the new schedule without affecting the upcoming international schedule. Suppose the Asia Cup matches are held between August 24 and September 7. In that case, it will be beneficial for Pakistan as Pakistan is also going to host a series of seven T20 matches with England in the month of September.