Test cricketer Ahmed Shehzad said, “he has never done anything wrong in the game of cricket”.

Test cricketer Ahmed Shehzad has said that the report of former coach Waqar Yunus against me has affected his cricket career and he wants this report to be released. Ahmed Shehzad said that he has never done anything wrong in the game of cricket and there is a lot to defend.

Test cricketer Ahmed Shehzad said, “he has never done anything wrong in the game of cricket”.

Ahmed Shehzad said that he wanted the report to be made public on the basis of which Pakistan has been left out of the team.

“If I have done something wrong, I should be punished for it, but I should not play with my career,” he said.

“I tried hard to find out about the report against me but I didn’t get anything,” he said. 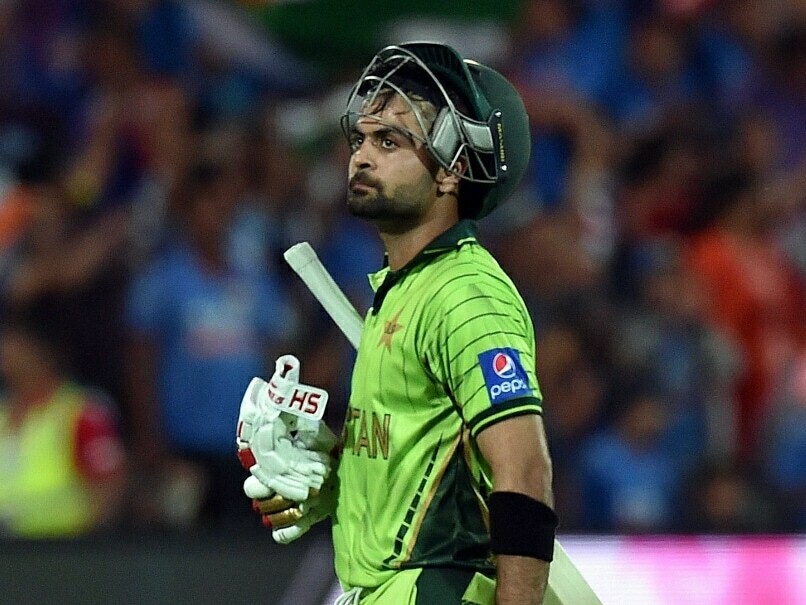 He also said that in the last series against Sri Lanka, he was not given a full chance and was sent off while it is not known why he was not called to the conditioning camp and the correct answer can only be given by those who selected the players. Ahmed Shehzad added that he also wanted to join the camp and do a standard training. Regarding Pakistan Super League, he said that Quetta Gladiators is my home, Quetta team has always played good cricket and it is a great pity that Pakistan Super League could not play.