The best all-rounders in T20 cricket

The best all-rounders in T20 cricket in ICC rankings are announced. The number one all-rounder in the world T20 cricket is Afghanistan’s Mohammad Nabi, who has 238 points, second is Bangladesh’s Shakib Al Hasan with 232 points, while England’s Moeen Ali is third with 221 points. 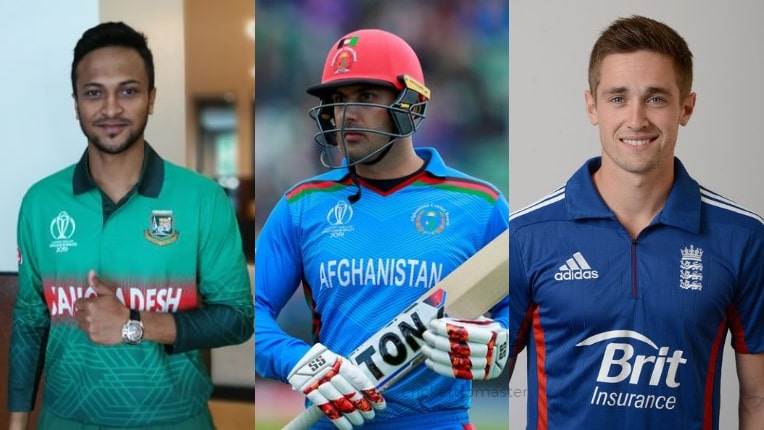