Aggressive batsman Alex Hales has been ruled out of the remaining matches of the Pakistan Super League (PSL). According to a franchise spokesman, United’s aggressive opener Alex Hales is returning home for personal reasons, due to which he will not be available for the team for other upcoming PSL 7 matches.

Earlier, United was left out of the second round of the event by Ireland opener Paul Sterling due to national duty. On the other hand, Islamabad United has also expressed good wishes for Alex Hales. It should be noted that Alex Hales played an important role in the victory of Islamabad United which is at the third position in the points table. Further details of the sudden departure of English cricketers have not come to light yet. It may be recalled that Islamabad United will play its next match on February 17 against Peshawar Zalmi. 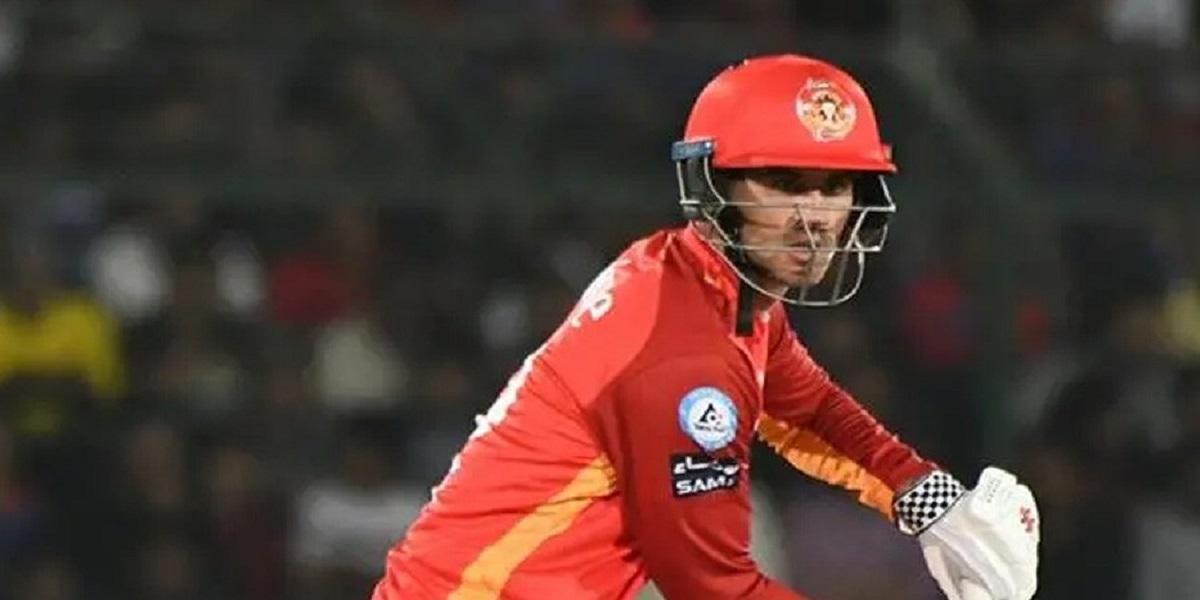