Former national cricket team captain Wasim Akram compared Shoaib Malik to a donkey during a live broadcast. After the embarrassing defeat by Zimbabwe in the T20 World Cup, fingers are being pointed at the selection and management of the Pakistan team. There have been many questions from the cricket fans regarding the batting middle order of the team.

In such a situation, former star cricketer Wasim Akram has also blamed captain Babar Azam for not selecting the team correctly. A clip of Wasim Akram has gone viral on social media in which he is expressing his views on the failure of Pakistan’s middle order. Along with Wasim Akram, Waqar Younis, Misbah-ul-Haq, Shoaib Malik and Fakhar Alam are also present. The legendary cricketer says that since a year everyone knows that Pakistan’s middle order is weak. Now if I was the captain then my only goal would be how we win the world cup, for that I have to father the donkey because I am going to win the world cup. Wasim Akram continues his conversation and says that if I want Shoaib Malik in the middle order, I will make sure and talk to the chairman, selector. 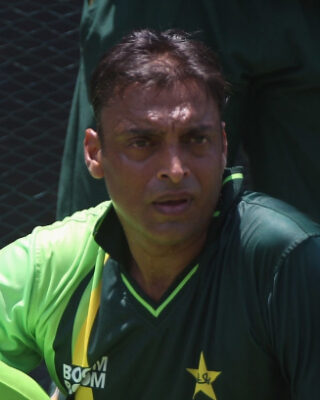