Women’s cricket competitions will also be held at the domestic level during the season 23-2022. The first event of the season, the National Under-19 Women’s Tournament will be played in Muridke in August, where teams from 6 cricket associations will participate. Cricketers who have excelled in the tournament will also be given the opportunity to represent the senior teams later in the Women’s Cricket Season 2022-23.

Tania Malik said that in the last few weeks, the difference between us and the world’s biggest teams has become clear, so in order to strengthen the national women’s cricket team, we need to further integrate our domestic system. There is a lot of thought involved in setting up the season. The head of national women’s cricket said that she was very grateful to the six cricket associations which have shown their full interest in the promotion and acceptance of Women’s Cricket Season 2022-23. She is confident that she will be able to find talented players who are capable of displaying their talents in accordance with modern requirements.

David Hemp, head coach of the national women’s cricket team, said that it was important for the national women’s cricket team to be given maximum opportunities to play in the most difficult conditions and the upcoming domestic season would help in this regard. He said that although the recent results have not been in his favor, the women cricketers have performed remarkably well individually, scoring the first century in the World Cup and winning the Emerging Cricketer of the Year 2021 award. 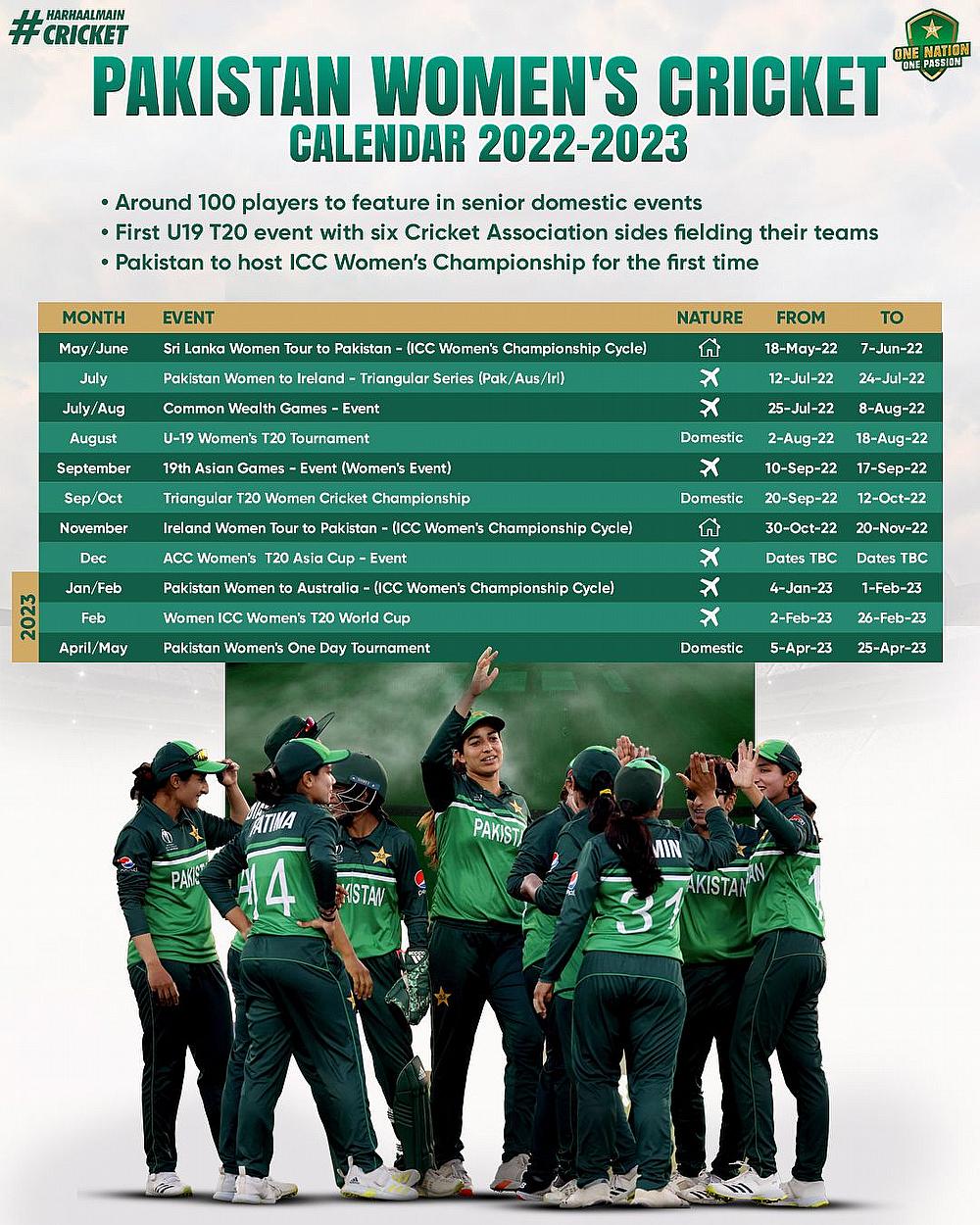 Bismillah Maroof said that women’s cricket has developed a lot in recent years and its quality has also increased. In this context, it is very important that we have a complete schedule at the national and international levels. He said that regular opportunities for sports at the international level would give the national women players the ability to play better under pressure. They also need better bench strength and the U-19 event would be of great help in this regard.