A young cricketer died of a heart attack during a cricket match in Lahore. During the match at the Jubilee Town Cricket Ground, Usman fell on the ground while fielding, the league management said that the local cricketer lost his life due to cardiac arrest. According to the authorities, Usman was immediately transferred to a nearby hospital, but he could not survive. It should be noted that last year in Shah Faisal Colony area of ​​Karachi, 25-year-old Hamza Shahid was playing a night match with his friends near home when he suddenly fell on the ground while bowling, Hamza’s family took him to the hospital. Arrived where the doctors confirmed the death. 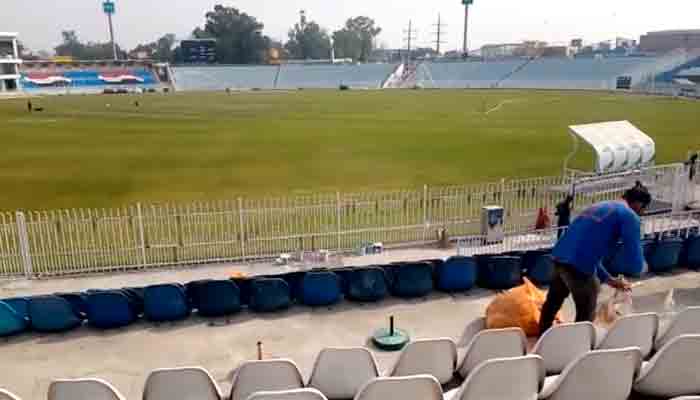