Having started only a decade ago, the Asian Champions Trophy has quickly become one of the most exciting hockey tournaments of the continent and one that draws the world’s attention. The tournament, featuring only the top six countries of Asia, is considered one of the most competitive hockey events.

The Asian Hockey Champions has also undergone a few changes in the last ten years. It started as an annual tournament but was later held biennially, and the number of teams in the women’s event was also increased. 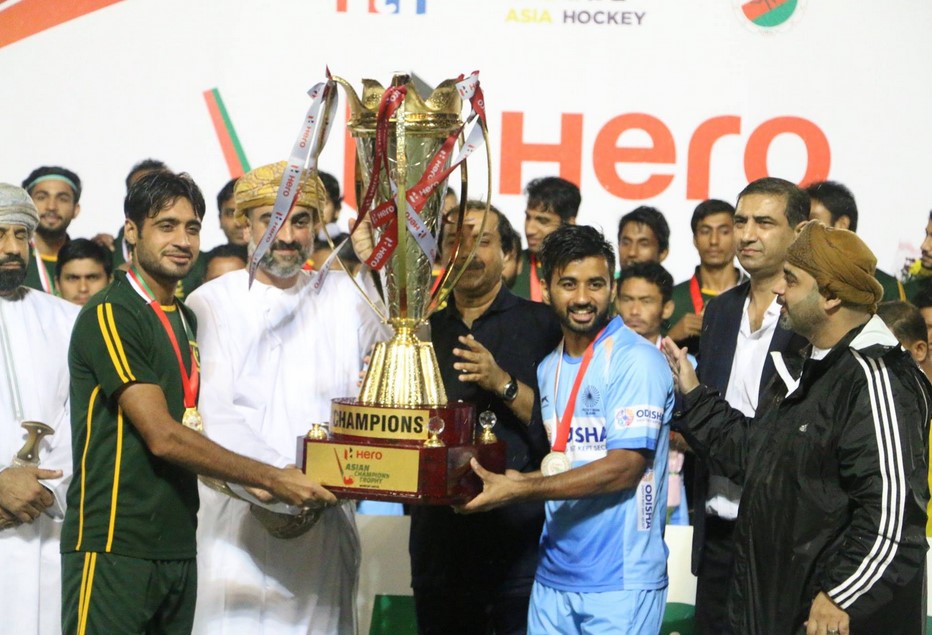