Asian Games postponed due to rise in coronavirus cases in China

This year’s Asian Games have been postponed due to a sharp rise in cases of the coronavirus again in China. The French news agency AFP quoted Chinese media as saying that the 19th edition of the Asian Games was to be held in Hangzhou from September 10 to 25. According to media reports, the official adjournment of the Olympic Council of Asia Games will be announced soon. The Chinese government has not given a clear reason for the postponement of the Asian Games.

Asian Games postponed due to rise in coronavirus cases in China

A brief statement on the Asian Games website said that the Asian Games scheduled for September 10-25 this year have been postponed, while new dates will be announced later. Organizers said last month that the eastern Chinese city of Hangzhou had completed the construction of about 56 competition venues for the Asian Games and Asian Para Games. There were also reports at the time that he planned to hold events under the virus control plan, which he learned from the successful experience of the Beijing Winter Olympics, which were held in February this year. 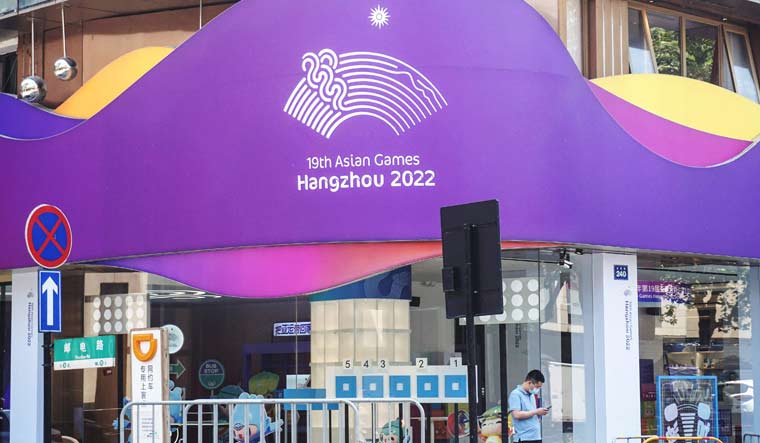