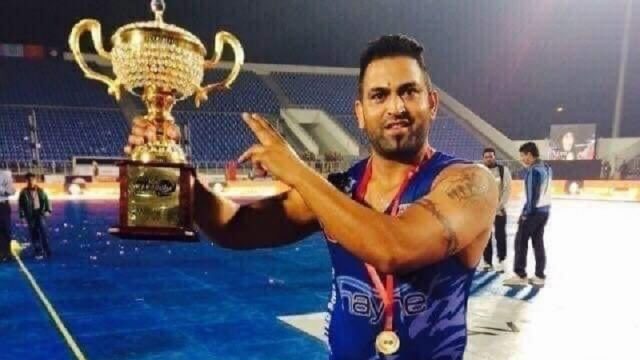 According to Indian media, local police found 10 shell casings at the scene. British kabaddi player Sandeep belonged to Shahkot. He had moved to UK with his family a decade ago. According to NDTV, the video of the attack on Sandeep Singh went viral on social media. According to the media, the four accused got into the car and fled after firing on Sandeep.