Pakistani swimmer Faizan Akbar went missing in Hungary after arriving in Budapest last week to participate in the FINA World Championships. Faiza Akbar, a 22-year-old Pakistani swimmer, is a four-time National Gold Medalist who was scheduled to compete in the 19th FINA World Championships in Budapest, Hungary. According to Geo News, Faizan Akbar left his hotel in Budapest without telling his colleagues and did not return. He also left his Pakistani shirt in the room while taking other essentials with him. The Gujar Khan-born Pakistani athlete also missed the 100m backstrokes event on June 19.

Faizan Akbar’s department, whose name has not been released, has also contacted the Pakistani embassy in Hungary. Local police and relevant agencies have also been directed to search for the Pakistani swimmer. According to the report, Pakistani swimmer Faizan Akbar could easily travel from Hungary to another European country as he has a Schengen visa. On the other hand, when Faizan’s father was informed about Faizan’s disappearance, he was quite calm. Faizan Akbar has been dropped from the Pakistan Swimming Squad for the Commonwealth Games to be held in England from July 28 to August 8. Faizan Akbar will have to pay a fine of Rs 2 million for not attending the event as he had signed an agreement before leaving for Hungary. The other three Pakistani swimmers are Aman Siddiqui, where Arai Nabi and Bismillah Khan are currently competing in the FINA World Championships, which will end on July 3. 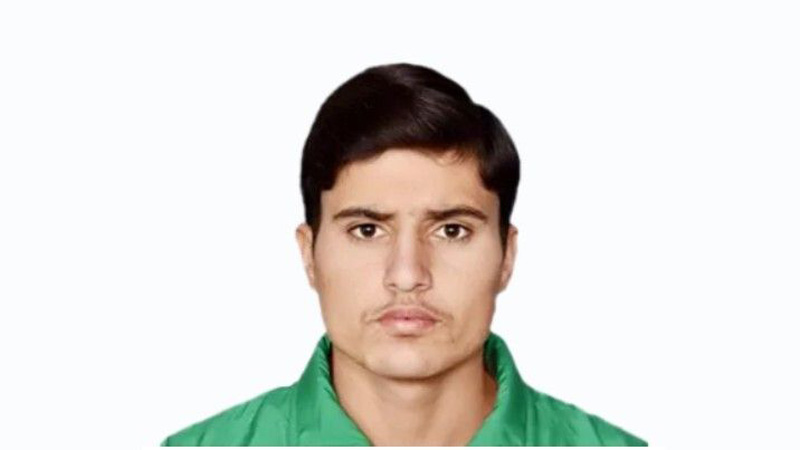