According to a military spokesman, helicopters have not been able to rescue the climbers due to the high altitude and deep clouds. Pakistan Army has been conducting rescue operations for the evacuation of climbers Shahrooz Kashif and Faraz Ali since Wednesday, July 6. The statement also said that in addition to Army Aviation troops, porters and rescuers at high altitudes are also involved in the rescue operation. The ground rescue team has also reached near the trapped climbers. According to ISPR, climbers are present in Camp 3 at an altitude of 21,000 feet. Considering the weather, Army Aviation pilots will fly rescue again today.

It should be noted that Shahrooz Kashif and Faraz Ali went missing on their way back after climbing Nanga Parbat. The location of the two climbers was then traced on a telescope. At that time, both camps were moving from four to three. The two climbers were arriving at Camp Three after spending the night with their help. It may be recalled that the Gilgit-Baltistan Chief Minister had directed to launch an immediate rescue operation to find Shahrooz Kashif and his associates. Gilgit-Baltistan Chief Minister Khalid Khurshid had said that help should also be sought from Army Avenue in the rescue operation. He also directed the Home Department to set up a control room in Gilgit.

Shahrooz Kashif had reached the top of Nanga Parbat on Tuesday morning and according to his father, he was trapped on the way back due to forgetting his way just beyond Camp Four. Shahrooz Kashif’s father had to rescue his son. He had appealed to the Pakistan Army Chief for help. In the video message, his father added that Shahrooz had named the victory after the world’s third highest peak, Kanchenjunga. He has made Pakistan famous by doing so many great deeds at the age of only 20 years. Please do an operation to rescue him.

Shahrooz from Lahore, popularly known as ‘Broadboy’, has climbed eight of the 14 peaks above 8,000 meters, and according to his father, Shahrooz’s mission now covers the remaining peaks for a year and a half. He is the only Pakistani climber to have climbed three peaks of 8000 meters in just 23 days. 8463). Pakistani mountaineer Shahrooz Kashif also set another record. 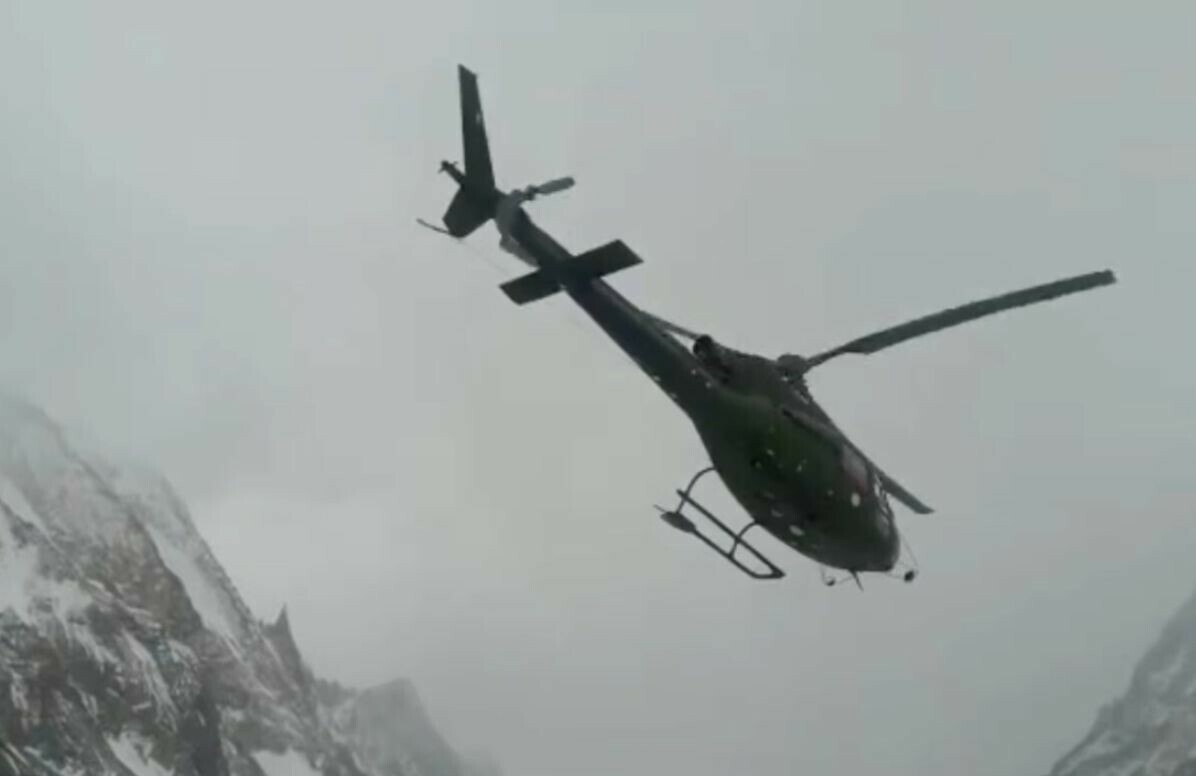