Conditioning camp has been going on at National High-Performance Center

Conditioning camp has been going on at National High-Performance Center in Lahore since May 16. Chief selector Muhammad Waseem summoned the four national players to the National High-Performance Center on May 26 after criticism on social media. Umar Akmal, Haris Sohail, Sharjeel Khan, and Sohaib Maqsood are among the players seeking. The four senior cricketers will undergo a fitness test on May 26 under the supervision of the chief selector.

Conditioning camp has been going on at National High-Performance Center

Earlier, the players had not been part of the camp since May 16. Not including the names of Umar Akmal, Haris Sohail, Sohaib Maqsood, and Sharjeel Khan in the list of 60 cricketers was criticized by every cricket fan on social media. On the other hand, the players are also upset when they are suddenly called for a fitness test. Athletes say fitness tests are beyond comprehension in the scorching heat after not being part of the camp. 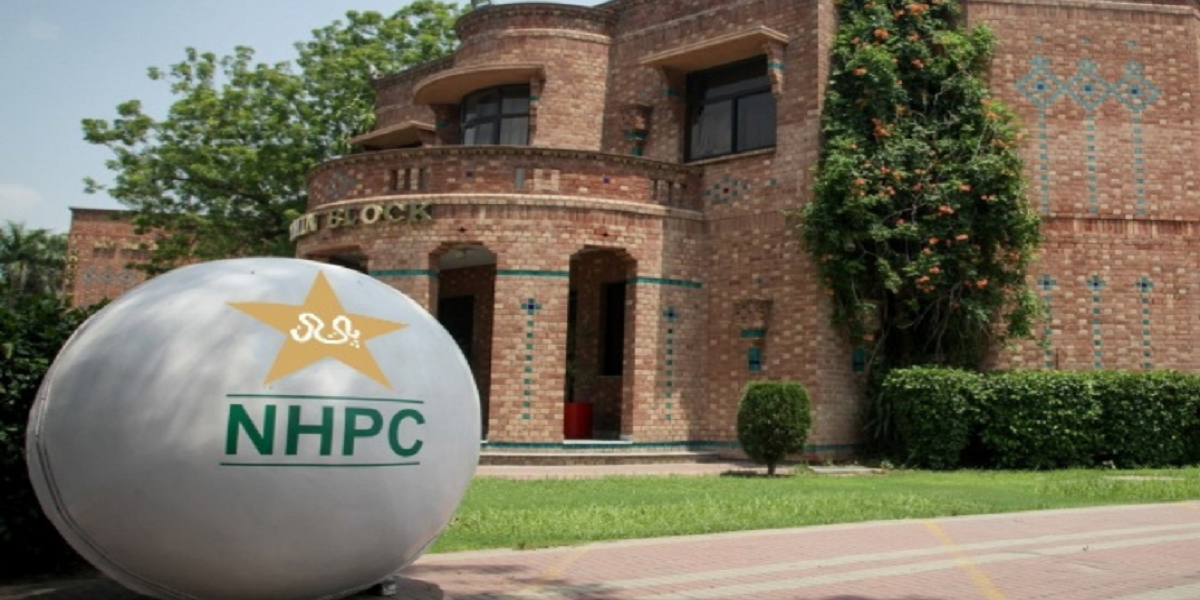