Pakistan made a clean sweep in the  Dhaka Test match by defeating Bangladesh by an innings and 8 runs after a thrilling contest in the Dhaka Test. In the match played at Sher-e-Bangla Cricket Stadium in Mirpur, Bangladesh was all out for 87 in their first innings. Pakistani spinner Sajid Khan took 12 wickets while bowling destructively.

Falling to Bangladesh, the team failed to break the 213-run lead in the second innings on the last day of the Test match. The opening stand of the Bengal Tigers failed once again. Opener Shadman Islam lost the wicket by 2 runs. Other batsmen from Bangladesh in the second innings were Mahmood Al Hasan 6. Najam Al Hassan Shinto 6, captain Mominul Haq, Mehdi Hassan 14 while Khalid Ahmed was dismissed without scoring a run. 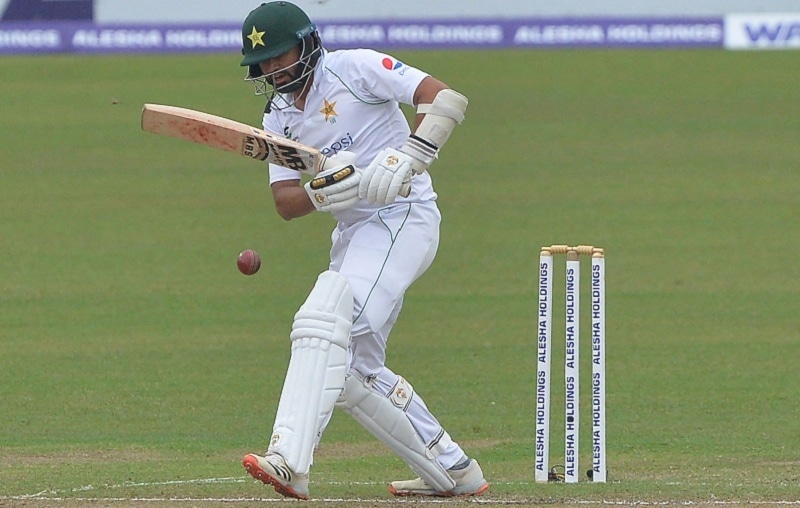 In the second innings Shakib Al Hasan, Lytton Das, and Mushfiqur Rahim played responsible innings but no batsman was able to support them. All three played innings of 63, 45, and 48 respectively. For Pakistan, first-innings hero Sajid Khan took 3 wickets while Shaheen Afridi and Hassan Ali took one wicket each.