Fakhar Zaman has expressed his desire to be the top scorer

The national cricketer clarified that the entire focus of the cricket team is against the West Indies at the moment and professional players are ready for any situation. Fakhr Zaman said that our cricket fans were very supportive of the Australian players and after a long time a team visited Pakistan which is welcome. 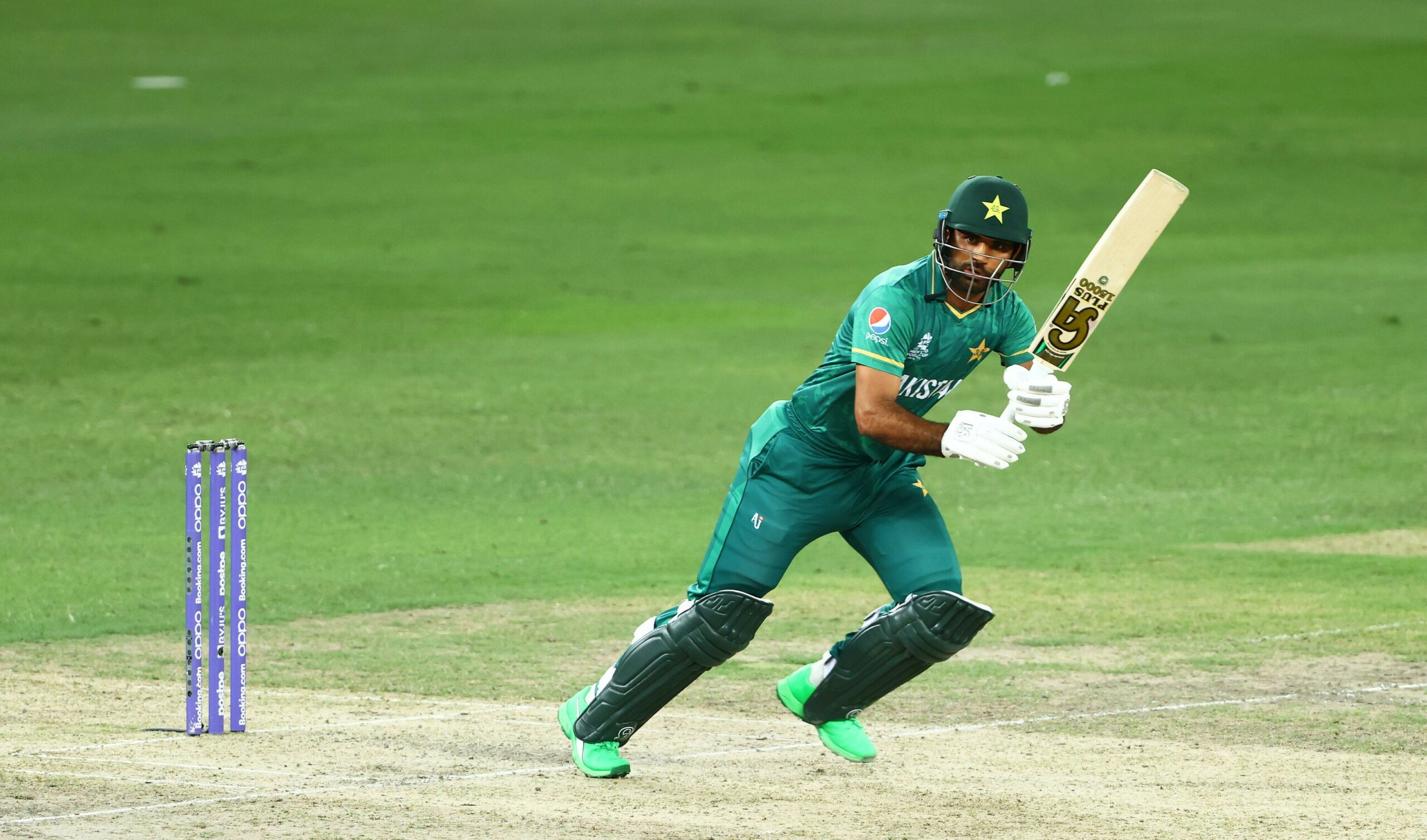 He further said that in the conditioning camp of the national team there is a lot of running and most of the work is done on fitness. Regarding PCB chairman Fakhr Zaman said that Rameez Raja gave a lot of support in the meeting and it is good that Rameez Raja asked for an increase in compensation, an increase in compensation will benefit our cricket.