National team fast bowler Hassan Ali’s excellent performance in county cricket continues. Hassan Ali, representing Lancashire, took six wickets against Gloucestershire. In the last few series for Pakistan, Ali has been short of confidence and it has reflected in his performances for the national side. 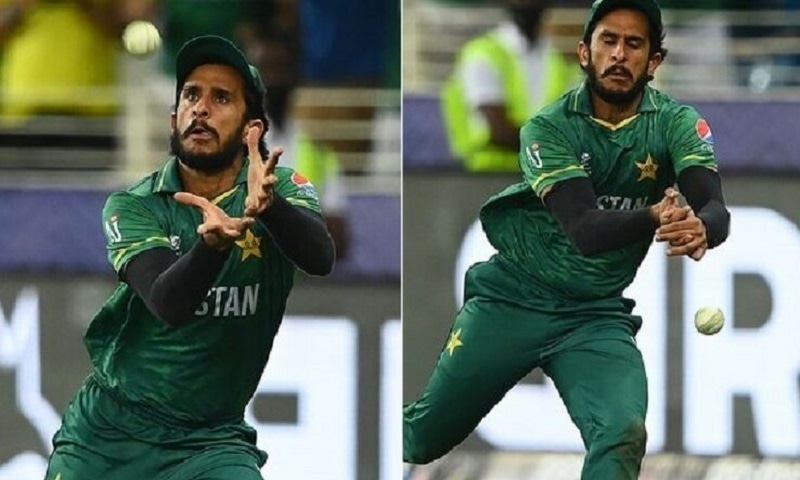 The bowling all-rounder was benched for the first Test against Australia but was picked up for the second and the third Test, and he could pick up just two wickets in four innings which weren’t ideal numbers playing at home. He has been receiving criticism for his below-average performances in the limited-overs series as well despite skipper Babar Azam backing him to come good soon.

Since making his debut in 2017, Ali has played 19 Tests, 58 ODIs, and 49 T20Is and his overall numbers have been really good across all three formats. However, he hasn’t been at his best in recent times, and to add to his worries, he had also dropped an important catch against Australia in the T20 World Cup 2021 semi-finals that contributed to Pakistan not making it to the finals. The wicket of Cox would have done him a world of good and he finished with 2 for 58 in his 22 overs in the first innings which included six maidens.