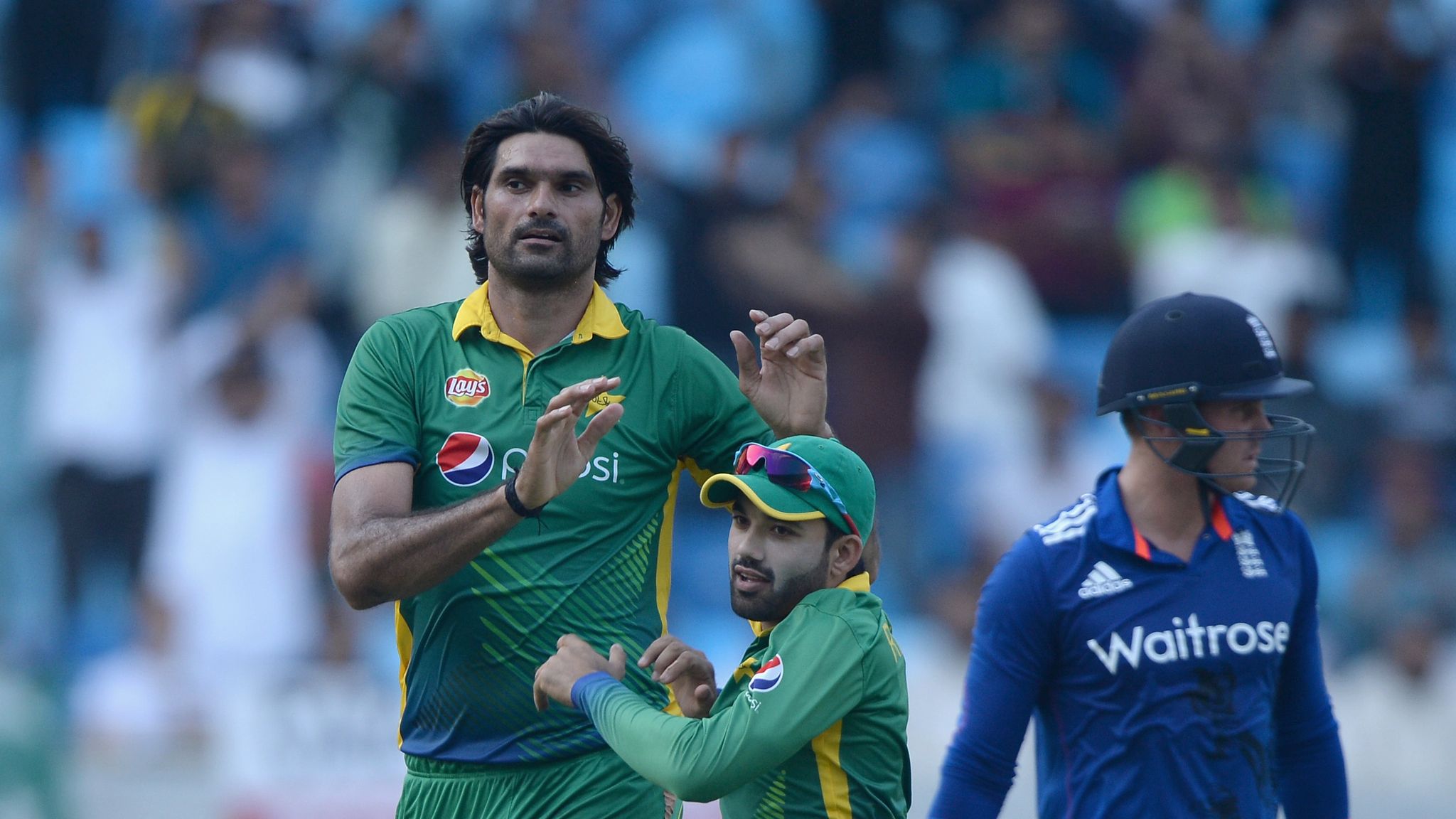 Mohammad Irfan said that my role on the bouncy pitches of Australia will be very important, so I am trying to get myself back in the squad by getting 100% fit before the T20 Cricket World Cup to be held in Australia. It should be noted that Mohammad Irfan had played his last international match against Australia in the year 2019, however, he has represented Pakistan in 60 ODIs, 4 Tests, and 22 T20 matches.