Former Indian captain Virat Kohli has crossed a new milestone by completing a century of Test matches. On the occasion of the 100th Test against Sri Lanka, head coach Rahul Dravid gave an honorary cap to Kohli. 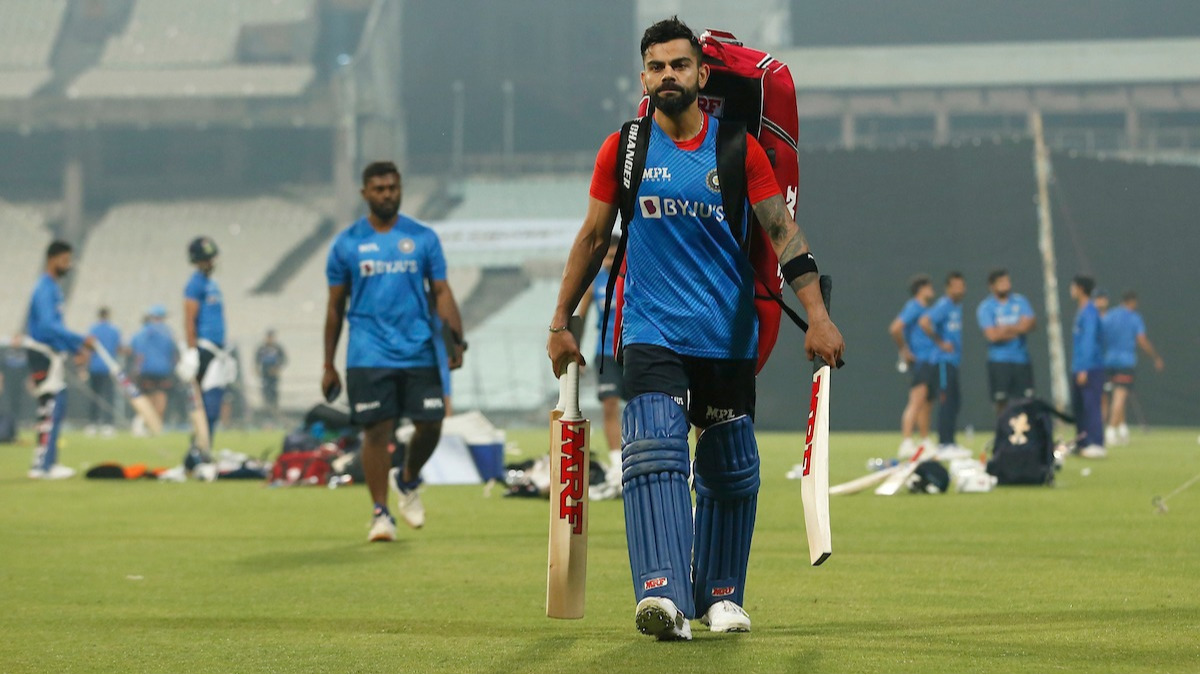 Former Indian cricket captain Virat Kohli became the 12th Indian to play 100 Tests. A ceremony was held in Kohli’s honor during the first Test against Sri Lanka in Mohali. His wife Anushka Sharma, daughter, and brother were also present on the occasion. On the occasion, head coach Rahul Dravid presented an honorary cap and shield to Kohli. Virat Kohli said that Test cricket is real cricket, I am happy to have the honor of playing 100 matches in the best format of cricket.