The International Cricket Council (ICC) has announced the prize money for the T20 World Cup. The winning team of the event will receive USD 1.6 million along with the Chamchati trophy, while the losing team will be awarded USD 8 million.

The teams that lose the semi-final match will get 4.4 million dollars. A total of 5.6 million USD has been allocated as prize money for the event. According to the announcement, the 8 teams eliminated from the Super 12 stage will get 70, 70,000 US dollars, while the teams eliminated in the first round will get 40,000 US dollars. It should be noted that ICCT Twenty World Cup 2022 will be played in Australia from October 16 to November 13. 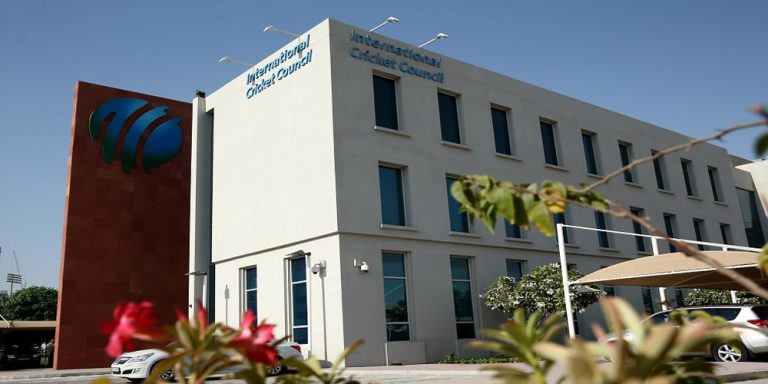