India’s Raj Bawa took five wickets and Ravi Kumar four India achieved the target in the 48th over at a loss of 6 wickets, Sheikh Rashid and Nishat Sindhu played 50, 50 innings. It may be recalled that the Pakistan U-19 team was eliminated in the quarter-finals after losing to Australia. In the event, the national team lost to Australia in the quarter-finals, the rest of the matches were won by the national team and the Green Shirts defeated Sri Lanka to take 5th position.

Skipper Yash Dhull next joined Rasheed in the middle and both batters stitched together a partnership of 46 runs which saw Rasheed (50) going past his 50-run mark. However, as soon as he reached the milestone, he ended up giving his wicket away to James Sales. In his next over, Sales picked up the scalp of Dhull (17), and India was reduced to 97/4, still needing 93 runs for the win. 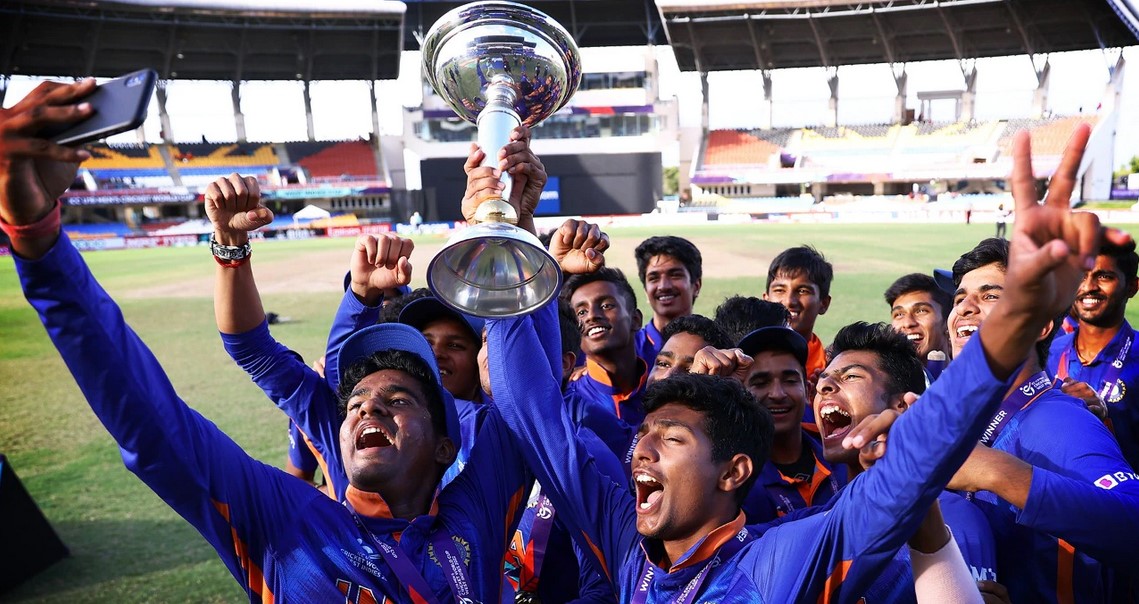