Joe Root has become the 14th player to score 10,000 runs in Test cricket

Joe Root has become the 14th player to score 10,000 runs in Test cricket

Sachin Tendulkar holds the record for most runs scored in Test cricket. Tendulkar has scored 15,921 runs in 339 innings of 200 Test matches at an average of 53.78. Ricky Ponting of Australia is the second-highest run-scorer in Test cricket. He scored 13,378 runs in 287 innings at an average of 51.82 in 168 Test matches. Younis Khan of Pakistan is also among the players who scored 10,000 runs. 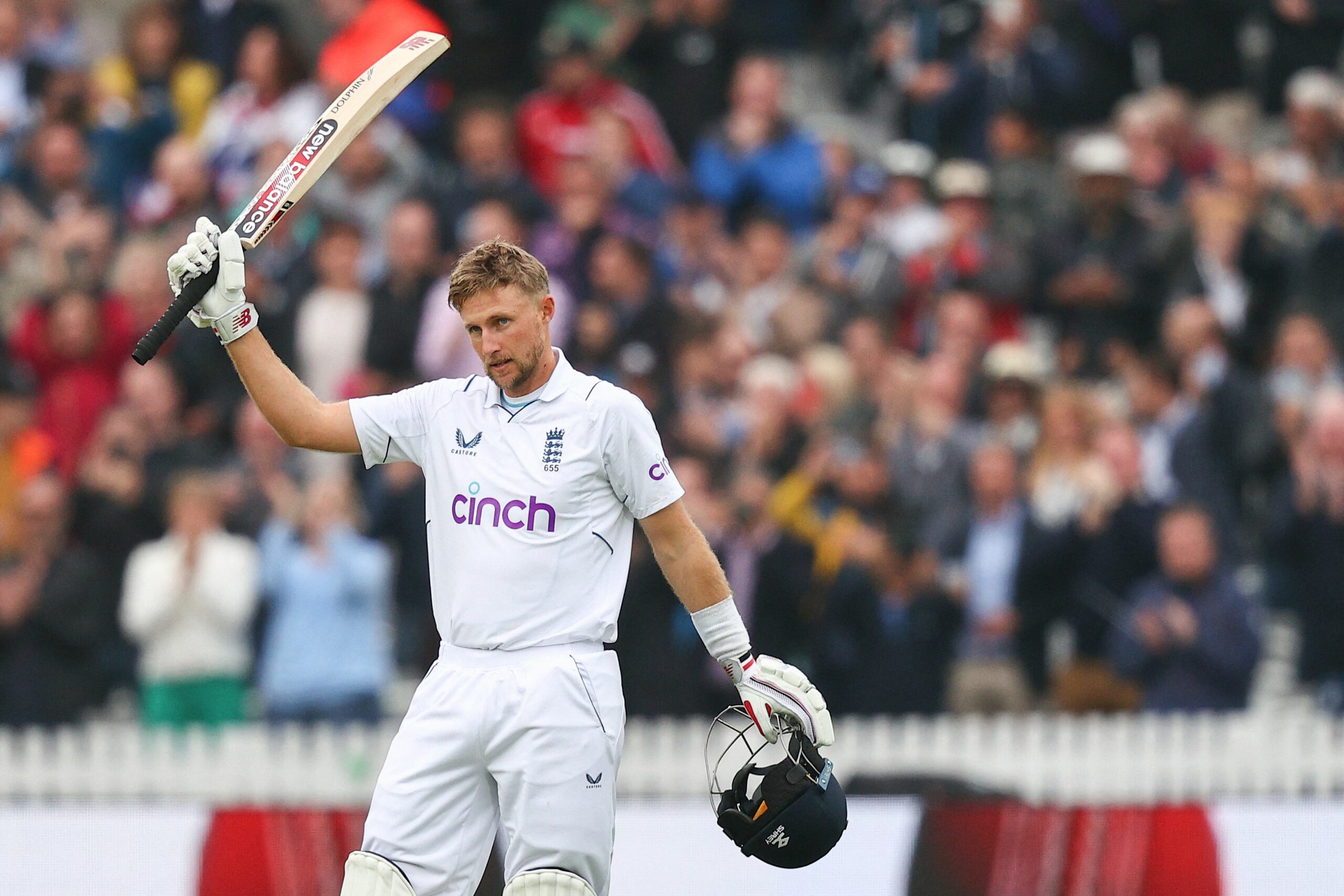