In the main match of Pakistan Super League 7, Lahore Qalandars have given a target of 198 runs to Islamabad United to win. Harry Brooks played unbeaten innings of 102 runs. Fakhr Zaman scored another half-century. In the 27th match of PSL 7, Lahore Qalandars decided to bat after winning the toss against Islamabad United and scored 167 runs for the loss of 6 wickets in the stipulated 20 overs.

Lahore Qalandars have given a target of 198 runs

Fakhar Zaman scored another half-century for Lahore. He was dismissed for 51 off 41 balls with one six and four fours. Harry Brooks hit 102 off 49 balls with five sixes and 10 fours. Playing an unbeaten inning, Sohail Akhtar was dismissed for 15 and David Wiese for 17. Faheem Ashraf bowled brilliantly for Islamabad United, giving away 28 runs for the loss of 3 wickets. Zahir Khan and Liam Dawson took one wicket each. 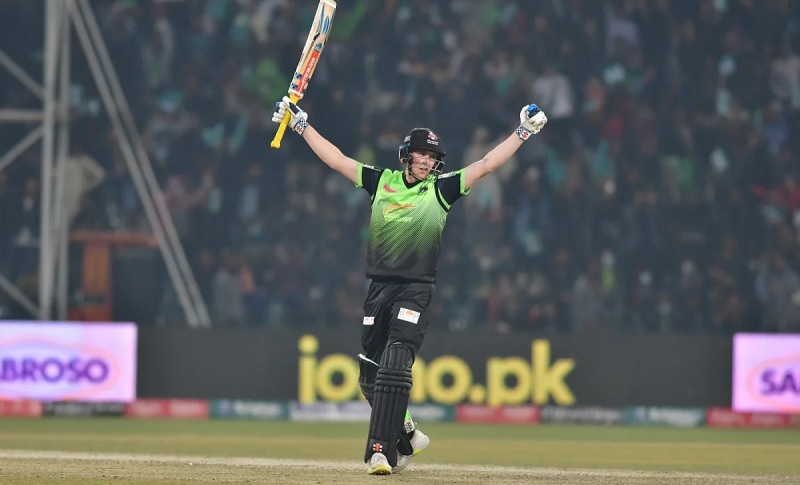 Islamabad United team has lost its permanent captain Shadab Khan and is being replaced by Asif Ali. The United team must win the match to make it to the final four. He has scored 8 points in 8 matches while Lahore Qalandars. They are in the second position with 10 points.