Legendary boxer Mike Tyson hurled punches at a fellow passenger and left him bleeding. According to TMZ, 55-year-old Tyson got into an argument when an overly enthusiastic fan behind him started talking in his ear and Tyson asked him to sit back. The alleged incident took place on a flight from San Francisco International Airport to Florida at 10:30 p.m., local time. Eyewitnesses claim that Tyson was initially very cold with all the passengers, including the one who was sitting behind his friend.

Tyson showed great patience and took a selfie with one of the two. However, the passenger apparently continued to annoy them, after which Tyne lost his temper and allegedly punched him in the face, causing his forehead to bleed. A video was also released showing Tyson attacking the man. Sources close to Boxing Great claimed that the passenger was “extremely intoxicated” and that he did not stop provoking the heavyweight athlete.

Eyewitnesses added that Tyson got off the plane a few seconds later. The victim was given medical attention and police were called after the incident. Tyson is considered one of the best and most terrifying boxers ever. Iron Mike enjoyed a successful career from 1985 to 2005 in which he won 50 of 58 fights, of which he lost only six. He tried his luck in Hollywood as part of the Hangover movies and even turned to public speaking. Tyson is currently in the cannabis business. He has been legally selling wade through his Tyson holistic label since 2016, earning up to 500,000 euros a month. He also returned to the ring once and competed against Roy Jones Jr. in an eight-round exhibition fight, which ended in a draw two years ago. 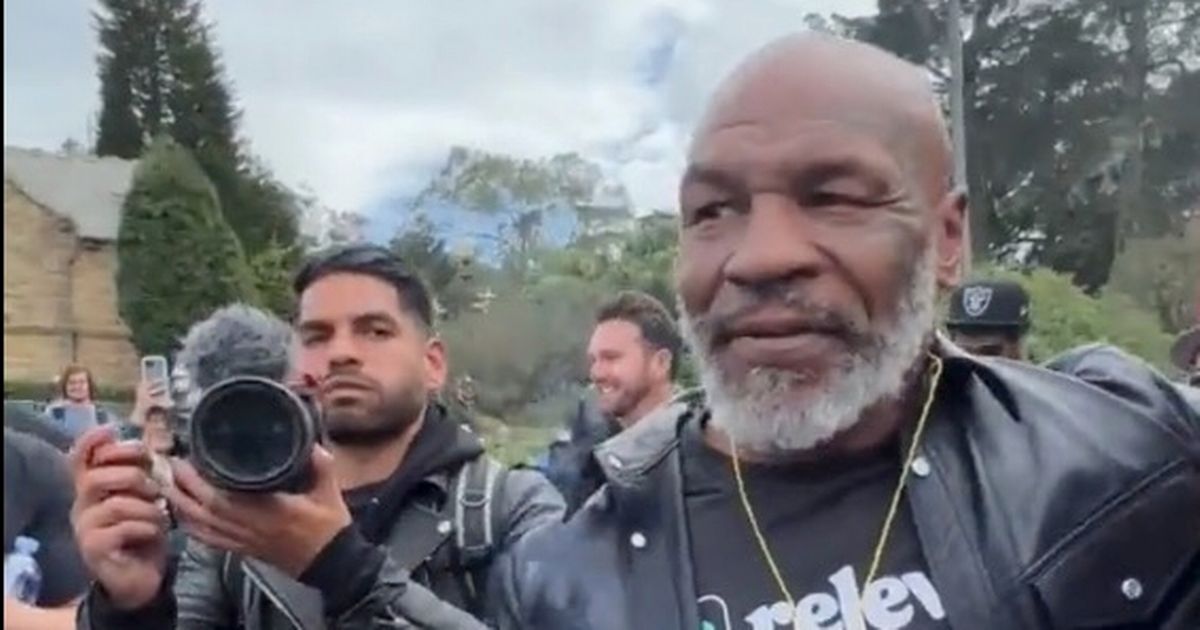